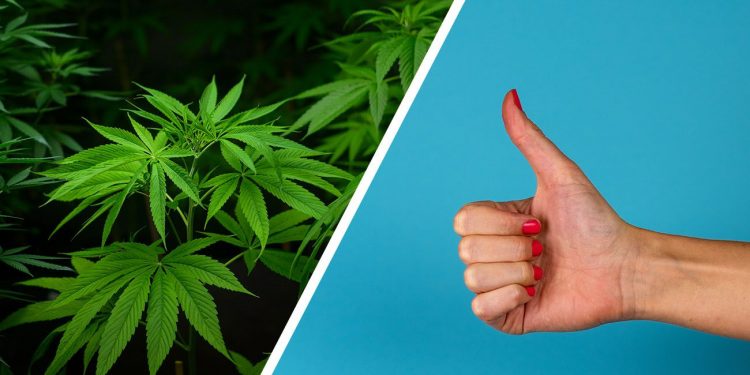 Thumbs up for cannabis

The Australian Institute for Health and Welfare (AIHW) conducts a National Drug Strategy Household Survey (NDSHS) every three years. The latest report from 2019 showed that Australians believe cannabis, as opposed to other drugs, to be one of the lowest concerns for the general community.

One question in the survey asks respondents to rank a list of options they believe to be the most concern for the Australian community. Selections include:

Here’s a timeline of the change in perception of the substances:

And the latest results from the 2019 survey alone:

The survey clearly shows the vast shift in the mindset of everyday Australians is having towards cannabis. But it begs the question of whether the majority of our politicians hold the same views as them, given it’s still commonly referred to and classed as a ‘dangerous drug’ in legislation and parliament.

Thankfully, there are some brave politicians fighting for change such as Victorian MP of the Reason Party Fiona Patten, who believes cannabis law reform “is not about if, but when”. Dr Brian Walker, a West Australian MP of the Legalise Cannabis Party, also believes the current state of affairs surrounding cannabis prohibition is simply not logical.

If you’d like to help promote cannabis law reform, here are a few actions you can take.

The data used was from the ‘Perceptions and policy support chapter’ of the 2019 NDSHS. You can download it here.