Fiona Patten stands true to cannabis law reform: “This is not about if, but when” 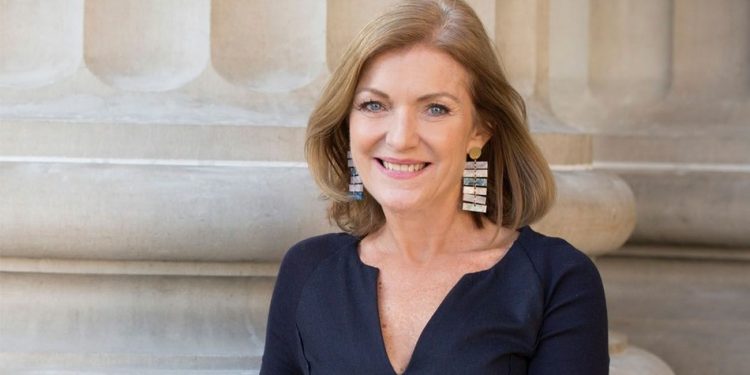 Fiona Patten of the Reason Party

MP Fiona Patten of Victoria’s Reason Party recently held a live stream on Facebook discussing the ‘Inquiry into the use of cannabis‘ report that was published in the past few weeks. Joining her was Emma Sinclair, also of the Reason Party, and two MPs from the WA’s Legalise Cannabis Party – MP Sofia Moermond and MP Dr Brian Walker.

Patten led the live stream by introducing herself and the speakers, paying respects to the owners of the land, and reminding everyone that “cannabis law reform has been a real foundation of the Reason Pary’s policy platform“. She went on to explain that one of the main goals of the inquiry was simply to ask ‘how can we keep cannabis out of the hands of criminals and children?’

Emma Sinclair then put forward one of the report’s findings which perfectly sums up the current state of cannabis in Australia.

Patten went on to explain one of the difficulties in discussing cannabis legalisation is being able to separate medicinal use from recreational. Brian Walker added that the only difference is in the mindset of the person consuming it, mentioning that ‘it’s the same plant’. He also added that those against legalisation are not against cannabis itself, but rather how people use it.

People’s mindsets here who are against cannabis, it’s actually not about the plant, it’s about people who abuse it, and then I have the right to impose my view on how you use or abuse a substance.

He went on to recount a conversation he recently had with another doctor who noted the lack of research confirming the safety of cannabis. Adding that his mindest was simply a ‘brick wall‘ towards cannabis because more and more research is continuously needed. The doctor also explained his fears in prescribing cannabis because it might be dangerous, to which Walker replied “what, the heroin [opioids] stuff you’re giving isn’t dangerous?“

The live stream continues with fantastic discussion around the future of cannabis law reform in Australia. You can watch the video on Facebook or down below.