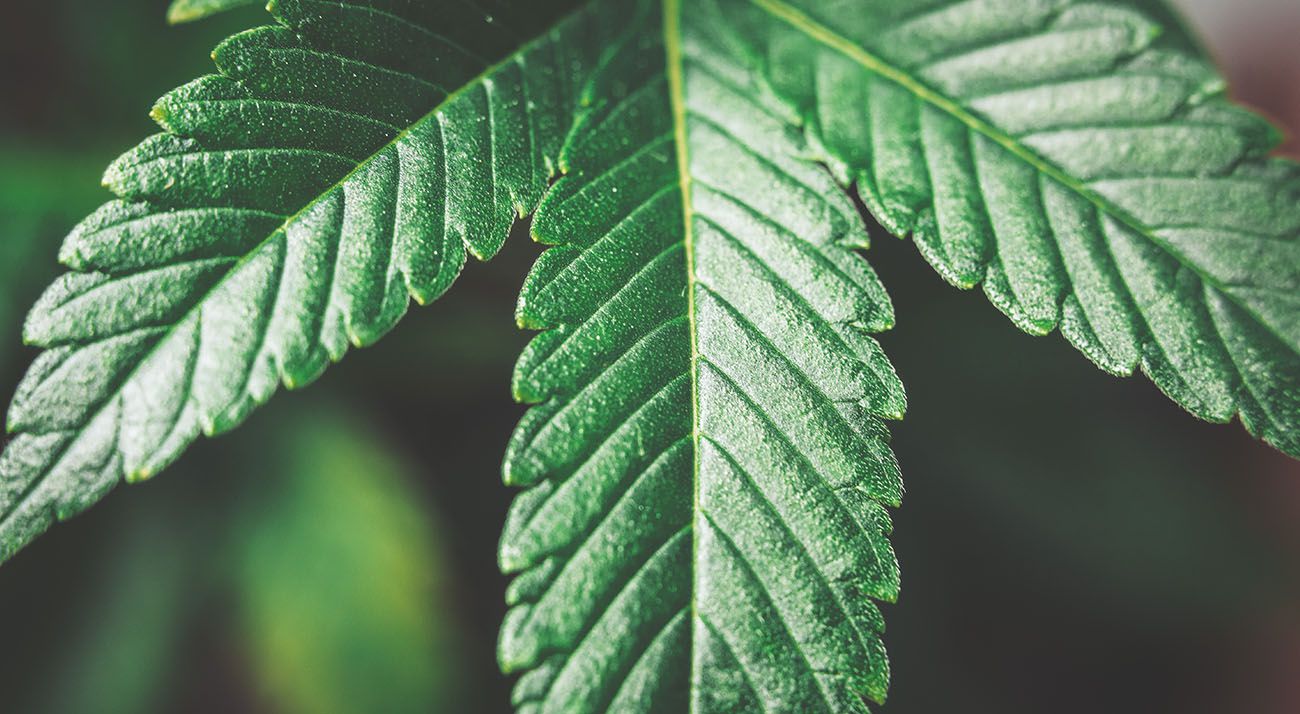 Dr. Brian Walker, a member of the Legalise Cannabis WA Party and now West Australian MP, was sworn into Parliament recently, giving his inaugural speech in the past week. Despite the party being under a year old, they’ve gained a lot of interest recently, with Perth’s 6PR radio bringing Walker in for an interview.

One of Walker’s first acts as a member of Parliament was to re-introduce the cannabis decriminalisation bill that Labor brought forward in 2003. Mentioning that it’s the easiest and most effective step forward at the current time.

I was really pleased to hear about the [Geoff] Gallop approach in 2003, and recognising that this is still Labor party policy, it’s a sensible decision, why don’t we simply ask you to do that as you believed it was so correct.

He went on to mention that cannabis can be very beneficial for the physical, mental, social, and financial wellness of the Western Australian society.

Give me a good reason why you don’t want it. And what we got was just silence, a wall of silence.

Walker then added that whilst some of his colleagues may support the motion he’s putting forward, it’s just not the right time for them to back it.

WA Premier Mark McGowan was questioned on cannabis law reform back in 2019 by 96FM. When asked whether he supported the legalisation of recreational cannabis, he was anything but vague in his reply of “Probably not, in fact, not“. Which means the two Legalise Cannabis MPs have probably got a tough road ahead of them.

Despite the opposition received, Walker has strong belief that cannabis law reform is coming for the state.

When asked what the first thing he would do in relation to cannabis if he was WA’s Premier right now, Walker was firm on the move to decriminalise cannabis.

You can watch the full interview here: