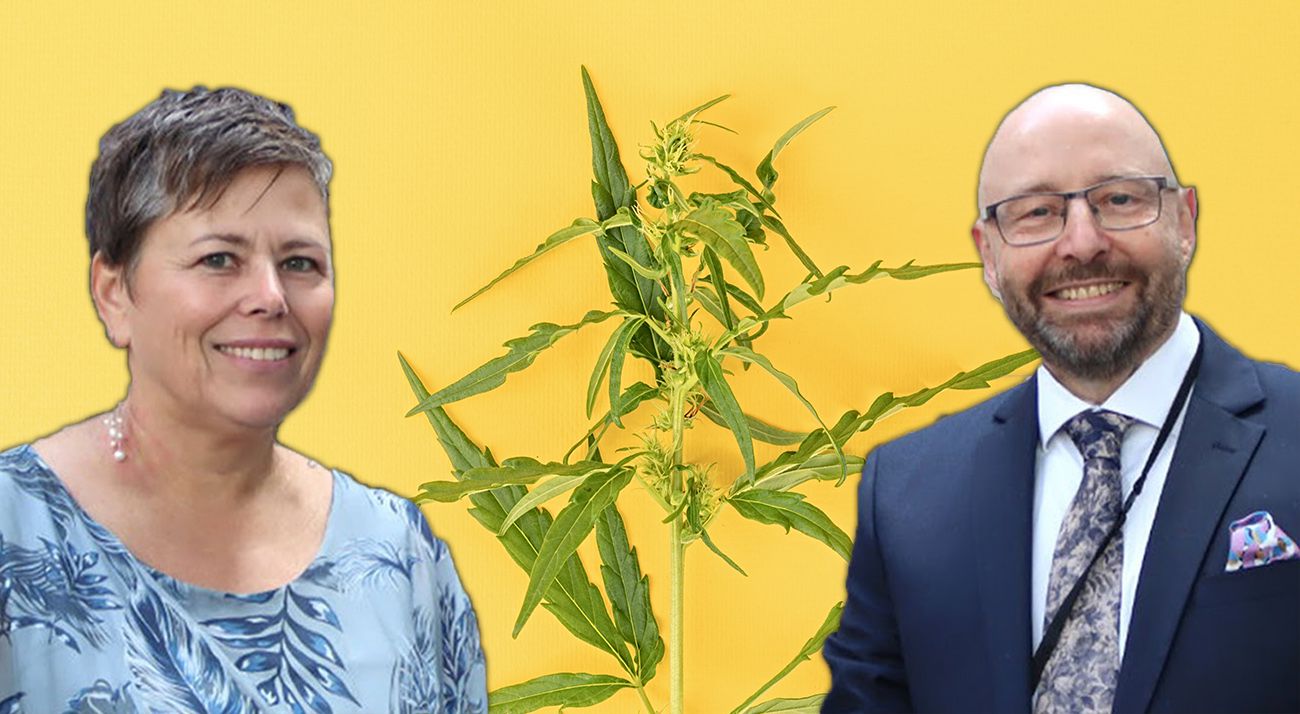 The two new MP’s were elected to the Legislative Council in WA’s state election earlier this year. They were sworn into office on the 24th of May and have now given their inaugural speeches.

In Moermond’s speech, she gave some background on her position as a pro-cannabis politician. Moermond has qualifications in three types of medicine – one in nursing, one in naturopathy and one in Chinese medicine.

She lived in the Netherlands and South Africa before moving to Australia. In the Netherlands, she recounted that cannabis was not a novel substance, meaning her exposure to cannabis in Australia was “greater”. Moermond also recounted seeing chemotherapy patients in the Netherlands hospital she worked in go outside to smoke cannabis joints, bringing them back “happier, with less pain, no nausea, and an appetite.”

Moermond also pointed out that she is the 144th woman to be elected, though she says she has an “interesting inclusion” for the history books.

I am the first person, and thus the first woman, to have been voted in on a legalise cannabis platform alone. Something that my Mum and I think is very, very funny.

In his inaugural speech, Dr Walker recounted a similar international background to Moermond. He lived in Scotland, Malaysia, Hong Kong, Russia, Germany, and many places in Australia. He sees cannabis as a medicine with the power to provide wellness and relief with limited side effects.

When I prescribe cannabis, I know firstly that this is perhaps the safest drug in my pharmacopeia. Even with the THC component, swallowing a whole bottle in one go will give you an extensive sleep. Swallowing a whole packet of paracetamol will kill you.

Dr Walker also believes that the criminalisation of cannabis is causing damage to Australians who use it, as well as our health system and society. He also called attention to the high cost of medical cannabis, which pushes people towards the black market.

Both Moermond and Dr Walker intend to push for cannabis legalisation in WA. You can watch their speeches below.