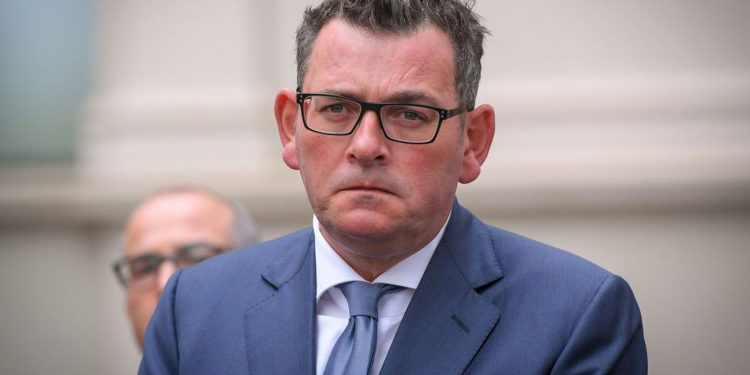 Daniel Andrews in an interview

The inquiry has been underway for the past two years and has been looking for ways to reduce cannabis use in children and make cannabis use safer in Victoria. Ultimately, the report recommends decriminalising the personal use of cannabis and increasing Victoria’s drug education efforts (you can read more about the recommendations here).

However, Premier Andrews has dismissed these findings – favouring Australia’s current (and highly ineffective) cannabis control strategy. Outside parliament on Thursday the 5th of August, he explained to reporters that his reasoning for dismissing the recommendations had to do with the potential dangers of cannabis.

If you want to know why, then have a look at the sections in the mental health royal commission that talk about dual diagnosis, drug-induced psychosis.

This is an interesting point, though it seems like a bit of a moot point. Yes, cannabis can be harmful to some people, but it’s significantly more dangerous when it isn’t regulated. Black market cannabis commonly contains toxic levels of lead, fertiliser’s that aren’t suitable for human consumption and meth-like additives (aka ‘synthetic cannabis‘). Regulating cannabis would keep it out of the hands of children and ensure it’s contaminant-free. It would also allow the government to control the THC levels of cannabis, making Australia’s roads safer.

People often frame the debate as “legalising” vs “non-legalising”, but perhaps that’s a misframing of the debate. Maybe we should use “regulating” and “not regulating” instead.

One-third of Australians will use cannabis in their lifetime, and 11.6% of the population used it in the past twelve months. Australia’s cannabis industry is already thriving (and worth $14.8 billion!). Legalising cannabis won’t legitimise cannabis use, as it’s already very popular. Instead, it will make millions of Australians safer and cut the funding of numerous criminal empires.

The war on drugs hasn’t worked in any country so far. The war on alcohol didn’t even work.

Ultimately, Premier Andrew’s dismissal is probably more about politics than anything else – though it’s not exactly a popular choice with the people. Roughly 15.9 million Australians currently want cannabis decriminalised.

So what’s the deal, Dan?