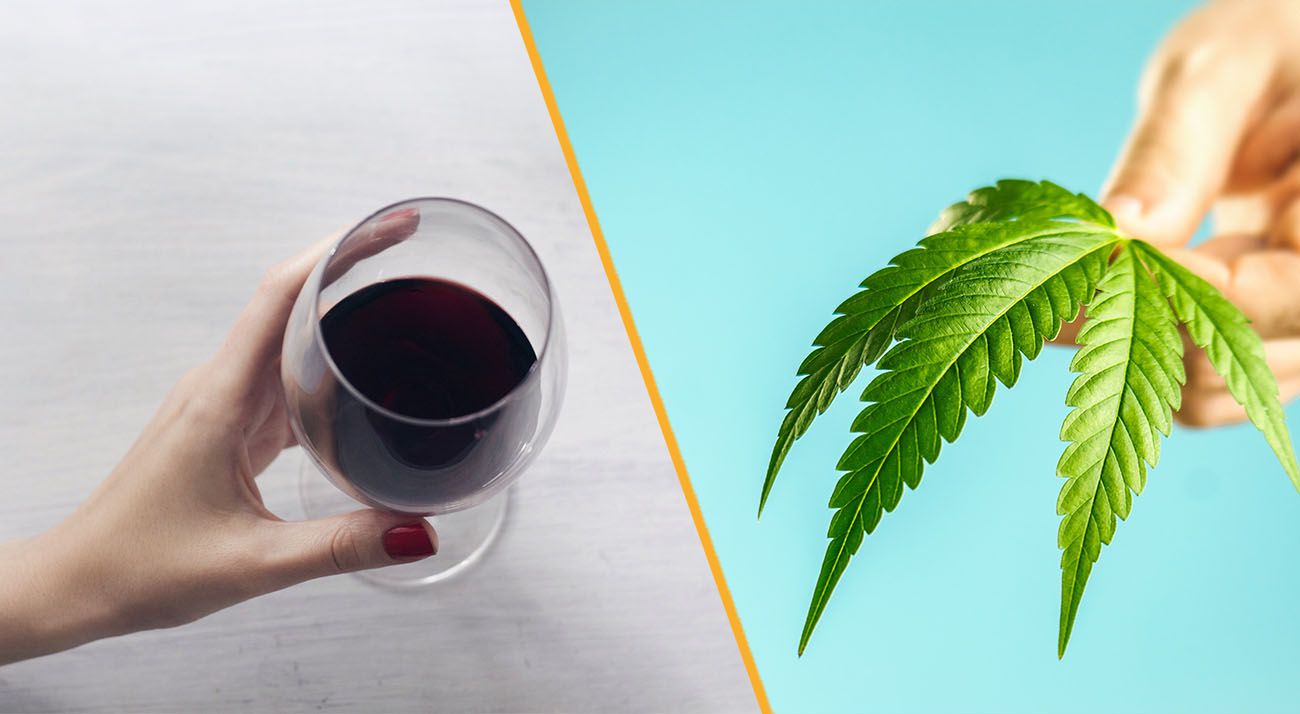 Alcohol and cannabis being offered

When people argue for the legalisation of cannabis, they often point to the similarities between alcohol prohibition in the early 1900s and cannabis prohibition today. But how closely linked are the two? Apparently very, according to a new report.

The report was published in the International Journal of Drug Policy by Jean-François Crépault, Jürgen Rehm and Robin Room. Their paper compares historical documents from the end of alcohol prohibition in Canada to the discussions that preceded the legalisation of cannabis in Canada in October 2018.

When comparing the documents, researchers discovered that the main talking points that ended alcohol prohibition are that:

If these points sound familiar, it’s because they are eerily similar to the conversions people have about cannabis today.

Despite the fact that it’s illegal to grow, produce, sell or consume recreational cannabis in Australia, over 11.7% of Australians still use cannabis. Data from wastewater testing even shows that Australians consume roughly 3.4 tonnes of cannabis a day.

While we don’t know how much alcohol people drank in prohibition times, Ontario doctors wrote 650,000 alcohol prescriptions for alcohol in 1920 and 800,000 in 1924. The report also references a government official who said that 80 – 90% of these prescriptions were “medically not needed.”

While some medical alcohol was available to wealthy people, the report notes that most people were stuck drinking black-market liquor. As no one was monitoring the quality of this alcohol, it poisoned many people. While (again) we don’t have exact numbers, an estimated 50 people died in Ontario from poisoned alcohol in 1925 alone.

The report also points to the social harms of penalising people who used cannabis, as they were forced into the “criminal underworld” and given punishments that damaged their livelihoods. Again, very similar to the stories of the many Australians who lost jobs, education opportunities or their license over a plant.

There is much in these events nearly a century ago that parallels contemporary drug policy debates.