In the open: Victorian Police seek to continue war on cannabis purely for funding 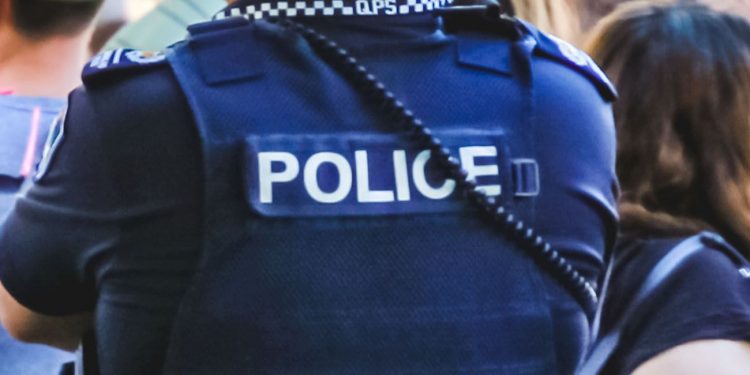 Results from the Inquiry into the Use of Cannabis in Victoria were released on Thursday with comments from Dan Andrews immediately shutting down any notions that his government would legalise or even decriminalise cannabis. However, comments made by the Victorian Police have shown just how irrational their organisation is.

More than $1.1 billion in spent by Australia policing cannabis around the country but despite that large figure, Victorian Police even said themselves they have no control over the industry, with an estimated 1500 illegal cannabis grow houses across the state.

The Age reported that Victoria’s economy would see significant monetary benefits from the legalising and/or decriminalisation of cannabis.

Estimates prepared by State Parliament suggested Victoria would save $725 million over 10 years due to a reduction in justice and police costs. Taking a further step and legalising cannabis for over-the-counter-sale, taxed at a rate of 30 per cent, would net the state $835 million over a decade.

But any law reform would mean the police wouldn’t get cool new toys like their heat-seeking helicopters to fly around and catch the criminals.

Victoria Police Assistant Commissioner Glenn Weir said that the use, cultivation and trafficking of cannabis is causing ‘significant harm’ to the community.

This harm is particularly prevalent in young people and can manifest in mental health problems, unemployment, education problems, association with antisocial peers and engagement in criminal offending.

Treating cannabis as the ‘reefer madness’ and ‘dangerous drug’ propaganda pushed for the last century, whilst keeping it in prohibition, causes far more harm. It leads to people being forced to interact with criminals and scared to seek out assistance for health issues due to the taboo.

Regulate the industry, stop the flow of billions of dollars to international criminal organisations every year, and create thousands of local jobs. There is no logical sense to continue fighting the war on cannabis. It’s failed. The only people that benefit from the war on drugs are criminals and ironically, the police.

Australians are consuming record levels of cannabis and the majority now want it fully legalised. Why are the state governments delaying the inevitable?