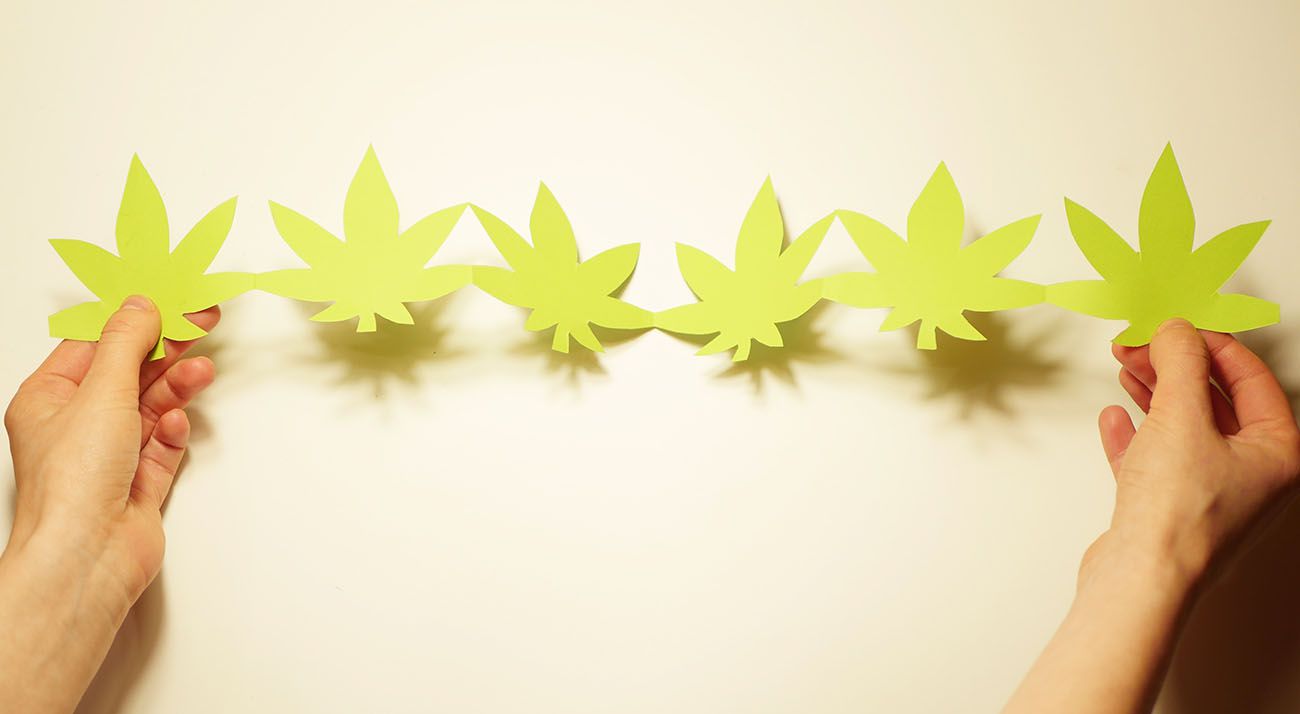 Now, however, Premier Gutwein and the Tasmania Department of Health will be conducting a consultation into CAS. This will result in several changes, which are due to commence mid-year.

If approved by the Therapeutic Goods Administration, CAS will adopt the national online application pathway. This pathway is designed to remove the red tape from the application process, giving potential medical cannabis patients a “yes” in 48 hours.

Finally, the scheme will be reviewed to ensure that it provides subsidised access to medical cannabis for patients with a serious illness that is untreatable by conventional medicines.

The changes to CAS are not completely out of the blue. CAS has had several outspoken critics, including Peter Fielding, a dying man who called for Gutwein to make medical cannabis access easier in a heartfelt video in January. Greens MP Rosalie Woodruff has also been critical of CAS, calling it a “compassionless medical cannabis failure” last November.

It is critical medical cannabis is affordable and accessible. No patient should be stopped from accessing treatment due to where they live or how little they earn.

According to Premier Gutwein, the changes to CAS will make the scheme “consistent” with medical cannabis programs in other states and territories. If that is the case, the Tasmanian government should prepare themselves to process high amounts of CAS applications, as there were 8,057 SAS approvals in February alone – a record number.

Premier Gutwein’s changes to CAS are due to commence on the 1st of July. The inquiry into the system will be conducted in the meantime.