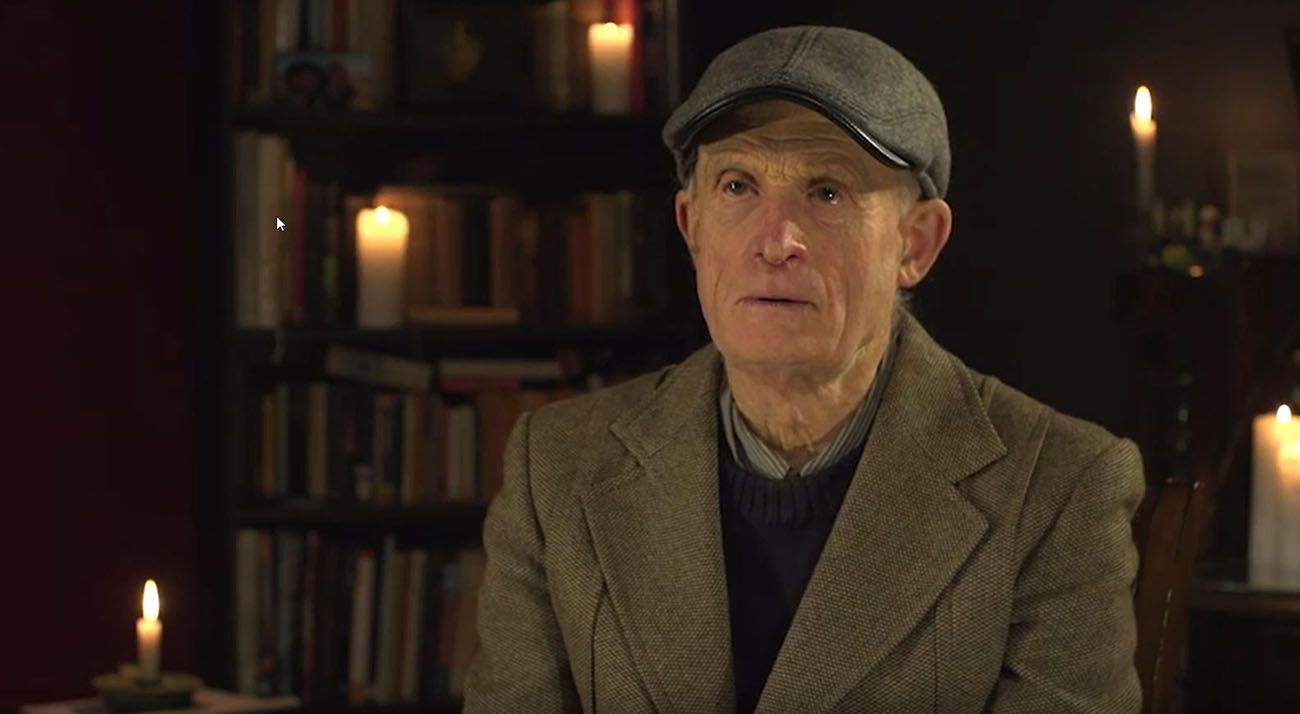 A Tasmanian man who is dying of terminal cancer has made a heartfelt plea to state Premier Peter Gutwein, asking him to make medical cannabis more accessible for Tasmanians.

Peter Fielding was diagnosed with lung and oesophagus cancer in 2019. He is a historian and a resident of Oatlands – a village 84km north of Hobart. Mr. Fielding recently appeared in a five-minute video, where he advocates for greater access to cannabis, calling it an “angel plant”.

Mr. Fielding was first introduced to medicinal cannabis through a friend. He was previously solely dependent on conventional medications for pain relief, which he says gave him a “terrible time”.

Within hours of his first medical cannabis application, Mr. Fielding says he was able to speak better, eat, and his bowel and bladder started acting normally. He compares narcotic medications to medical cannabis, explaining that his bad days went from “8 out of 10 in pain” to “about 0.6” on medical cannabis. Until his lung cancer progressed, he also experienced several pain-free days.

We are growing this wonderful plant in Tasmania but locals cannot access the drug.

As Mr. Fielding alludes to, Tasmania is currently home to an enormous medical cannabis production facility. The facility received a $10 million commercial loan from the state government.

Medical cannabis is legal in Tasmania, but accessing the plant is nearly impossible under the states Controlled Access Scheme (CAS). According to a statement from a Tasmanian government spokesperson, there are currently 19 people permitted to access medical cannabis in the state.

As a ruling from the Therapeutic Goods Administration will soon allow CBD oil to be sold over-the-counter, CBD-oil access may improve in time.
You can watch Mr. Fielding’s heartwarming video here.