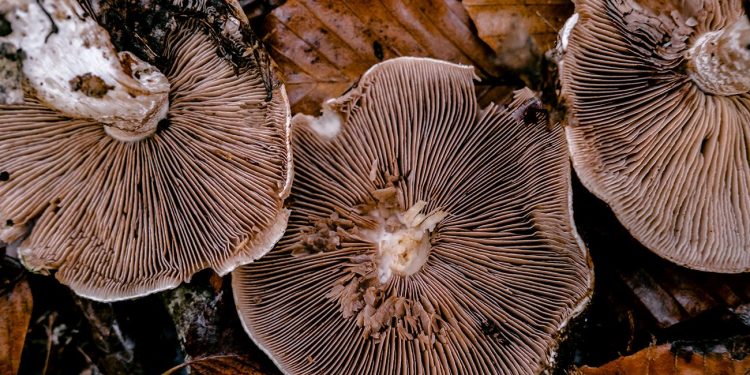 Based in Perth, LGP is one of Australia’s biggest medical cannabis companies. It sells cannabis medicines in Australia and Europe (among other places). Gina Rineheart invested $15 million into the company earlier this year.

LGP has recently decided to expand beyond the field of cannabis and explore the possibilities of psilocybin. Psilocybin is a hallucinogenic mushroom sometimes referred to as “magic mushrooms”. While researchers are still studying its effects worldwide, it may help people with mental health conditions like depression, PTSD and anxiety. Specifically, it may impact the brain’s 5HT-2A serotonin receptors and could work as a treatment alongside psychotherapy in a treatment program known as “psychedelic-assisted psychotherapy”.

WA’s government recently granted LGP a Schedule 9 license to supply psilocybin. This will let them supply psilocybin to eligible license holders – including researchers who are studying the substance.

The license is one of two psilocybin-related licenses LGP has applied for, as they are currently working on obtaining a GMP license for the manufacturing of psilocybin. LGP will become one of Australia’s biggest psilocybin suppliers if this license is granted, as there is “very little product available domestically”.

LGP has also established a subsidiary for its psilocybin business. The subsidiary will be overseen by CEO Shaun Duffy, who LGP appointed in April 2021. LGP intends to manufacture psilocybin in its medical cannabis facility in WA, which is currently expanding. Psilocybin from the facility will come in powder or pill form (not as whole mushrooms!).

According to LGP’s managing director Fleta Solomon, expanding LGP into the field of psychedelics will help LGP transform the lives of Australians who could benefit from psilocybin.

We have developed so much experience over the years through the cannabis industry, and we genuinely believe we can now bring that to bear on the development of the psychedelics field in Australia.

The demand for drugs like psilocybin (and medical cannabis, for that matter) is especially strong among people who have had bad experiences with antidepressants like SSRIs or simply want a more “natural” option. It’s unclear if/when LGPs psilocybin will become available to Australians.