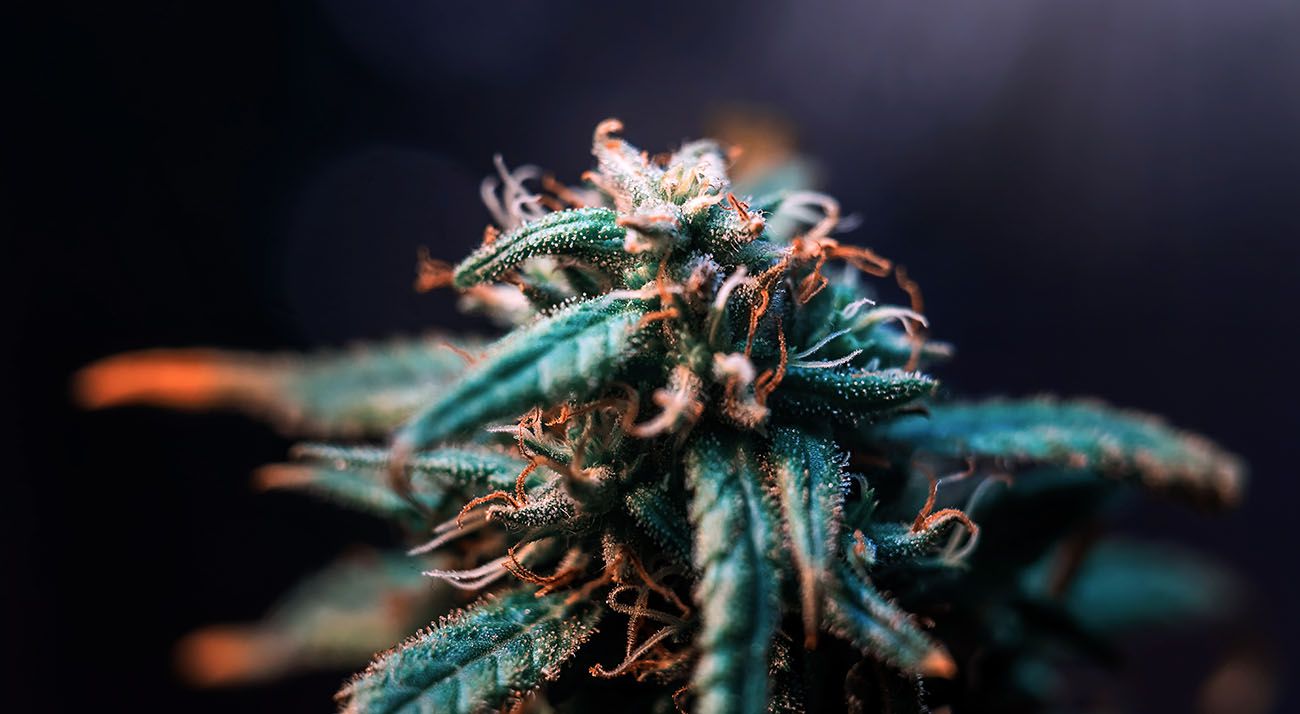 Little Green Pharma was one of Perth’s first medical cannabis companies. For the past few years, the company has produced cannabis oils and cannabis flower from its South West Perth facility. Recently, the company has expanded into Canada, Germany, and New Zealand.

Rinehart is investing in this expansion through her company Hancock Prospecting. Hancock Prospective will invest a total of $15 million into Little Green Pharma through a share acquisition. Rinehart will reportedly pay 60 cents per share and hold just over 10% stake in the medical cannabis business.

We have been speaking for some time about the need to increase our production capacity, and the Denmark facility not only gives us the cultivation and manufacturing capacity we need but does so immediately.

The Denmark facility currently has the capacity to produce 20 tonnes of biomass annually. This figure includes an estimated 12 tonnes of dried cannabis flower.