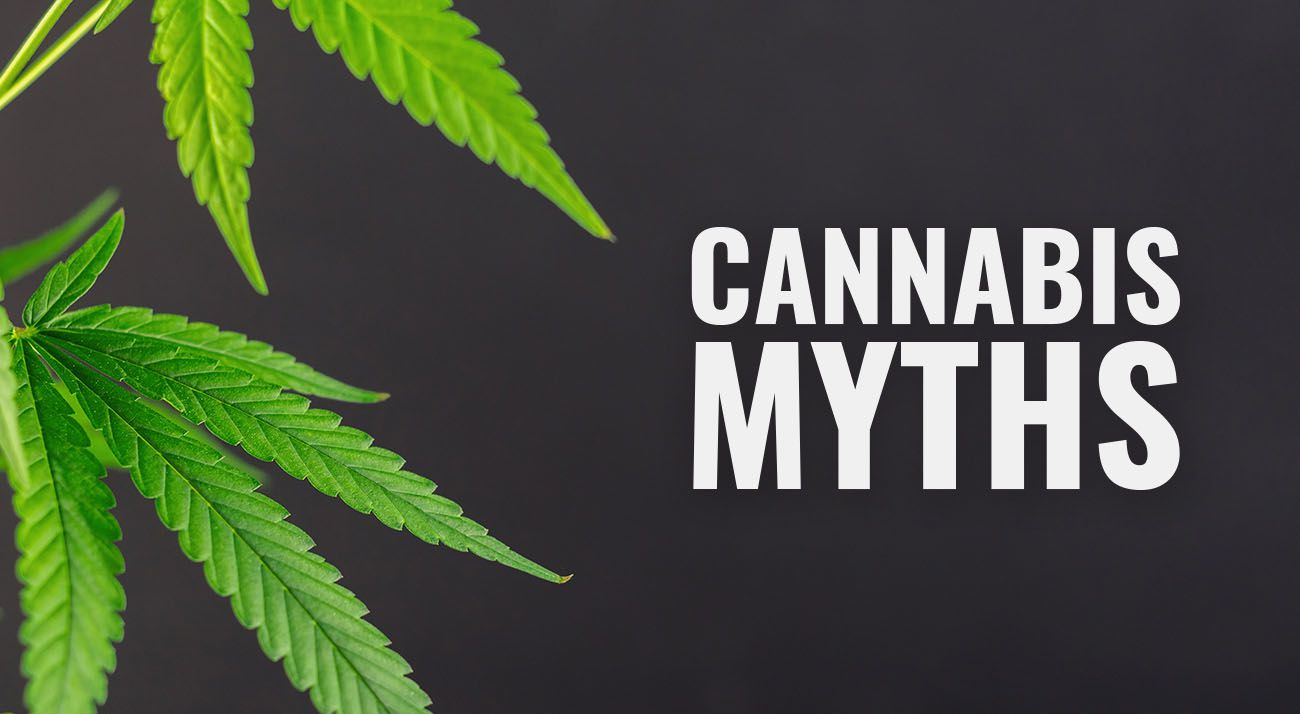 There’s a strange stigma surrounding supporters of cannabis legalisation – usually it’s the one that discards their beliefs as stoner ramblings. In this article, we wanted to undo some fear-mongering by debunking four myths about Australians who support the legalisation of cannabis.

Myth #1 – All cannabis supporters are stoners

Contrary to popular belief, not everyone who supports the legalisation of cannabis has a taste for the stuff. The Institute of Health and Welfare’s (AIHW) 2019 drug survey asked 22,274 Aussies aged 14+ whether cannabis should be legalised. Over 41% of those people said ‘yes’, but only 11.6% of them had used cannabis in the past twelve months.

When we forget anti-stoner propaganda for a second and really think about this, two things become clear.

Fear around “Big Pharma” is at an all-time high, with New Zealand’s Say No To Dope campaign capitalising on this fear with the slogan “Same corporates. Same objectives. Same addiction. New product.”

But is this accurate?

It’s true that many large pharmaceutical companies are investing in medical cannabis (because it’s a new medicine and they sell, uh, medicine), but it’s not true to say that cannabis supporters are doing Big Pharma’s bidding.

Besides, research has long confirmed that medical cannabis is an effective substitute for big pharma’s favourite drug: opioids. With 3.1 million Australians using opioids in 2016-17, why would big pharma risk replace such a lucrative drug with a little leaf?

Like most myths, this one is grounded in a (tiny) bit of truth. When the AIHW studied Australians who used cannabis in the past twelve months, the majority (57%) of users were aged 20 to 39. However, 18.2% of cannabis users are aged 50 and older. That’s nearly 1 in 5 cannabis users.

Data from New Zealand also tells us that many older people support cannabis legalisation, even if they don’t publicly campaign for it. In a post-referendum survey from New Zealand, it was reported that 29.92% of Kiwi’s aged 65+ and 42.13% of 50 – 64 year-olds voted “yes”. That’s not a majority, but it’s also not an insignificant number.

Remember – many of Australia’s cannabis raiders are still alive today, and it’s unlikely they’ve lost interest in their dream drug.

Anti-cannabis advocates have long claimed that cannabis supporters want everyone to use cannabis. This is far from accurate.

Take our Canadian cousins as an example. The recreational use of cannabis was legalised in 2018, but data from the Canadian government shows the country did not descend into reefer madness – despite widespread support for the drug.

While the number of Canadians who had tried cannabis increased by 2%, the number of daily cannabis users did not change, staying at 1.8 million people (6% of the population).

Contrary to popular belief, people support cannabis because of the economic, environmental and societal benefits of legalisation, not because they want to turn Australia into New-dubie-land.

At the end of the day, scaremongering about cannabis supporters is a cheap ploy that seeks to dismiss pro-cannabis arguments without having to directly debunk them. No matter your stance on cannabis, debate can’t hurt you: but fear-mongering will.