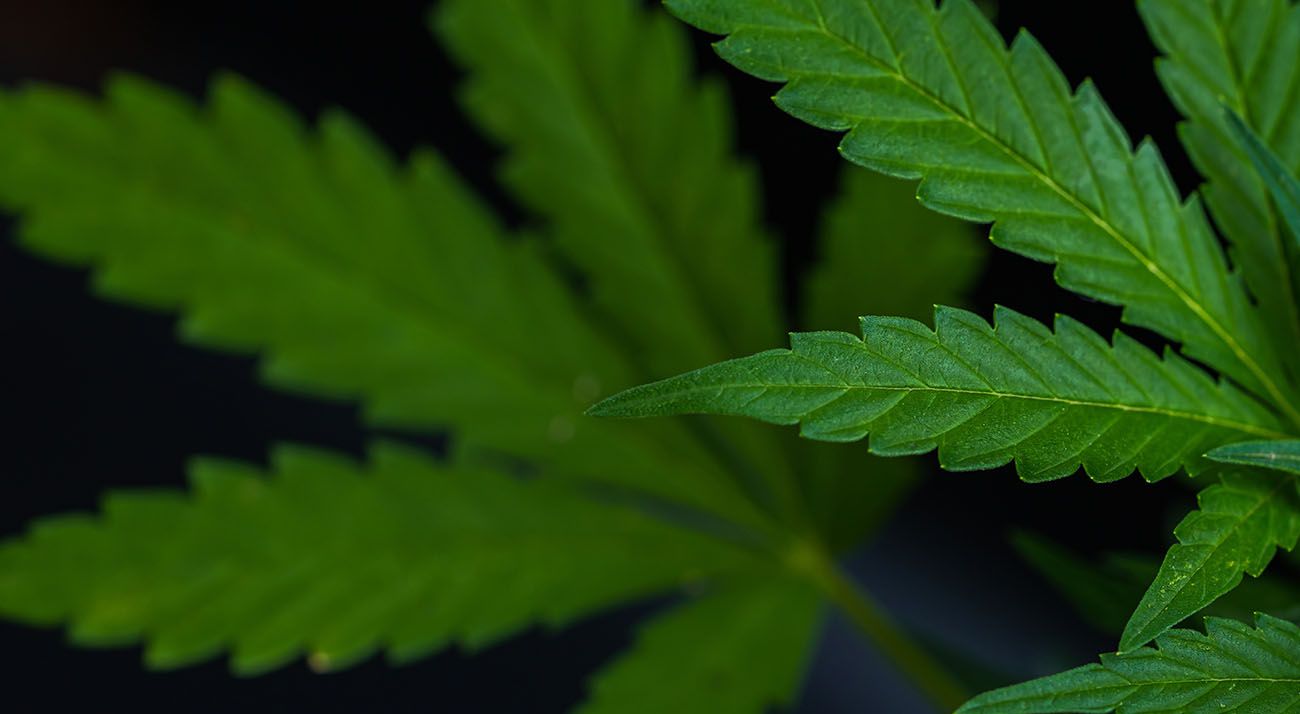 The leader of New Zealand’s ACT Party, David Seymour, has described the country’s 2020 cannabis referendum as a “tactical mistake” on the part of the Labour-led coalition government.

New Zealand’s cannabis referendum asked the country to vote on whether the Cannabis Legislation and Control Bill should be passed during the country’s October election. The final results showed that 50.7% of the population voted “No” while 48.4% “Yes”.

In an interview with TVNZ1, Seymour described the loss of the referendum as “foreseeable” as he believes that the public was not prepared to vote. He explained that the government should have sent Royal Commissioners to study Canada’s legal cannabis market so that the government could study the impact of recreational cannabis.

Instead, Seymour feels that the lack of data on the smoking habits of young people and the laws around cannabis in the workplace left voters making their decision without a clear understanding of the consequences.

TVNZ1 also spoke to Greens MP Chlöe Swarbrick, who argued the government should now be looking at decriminalising cannabis, as per the recommendations of New Zealand’s 2011 law commission review.

The review found that decriminalisation was needed to ensure people suffering from drug problems could get help without criminal charges. Its findings are backed up from two Labour ministries reports which say the Misuse of Drugs Act needs to be repealed.

I’ve always given the view that basically having the police running around trying to find plants hasn’t achieved much.

New Zealand’s ‘Say Nope To Dope’ campaign was backed by international organisations against cannabis legalisation. They were also found to have manipulated statistics, creating a strong culture of fear mongering in their campaign.