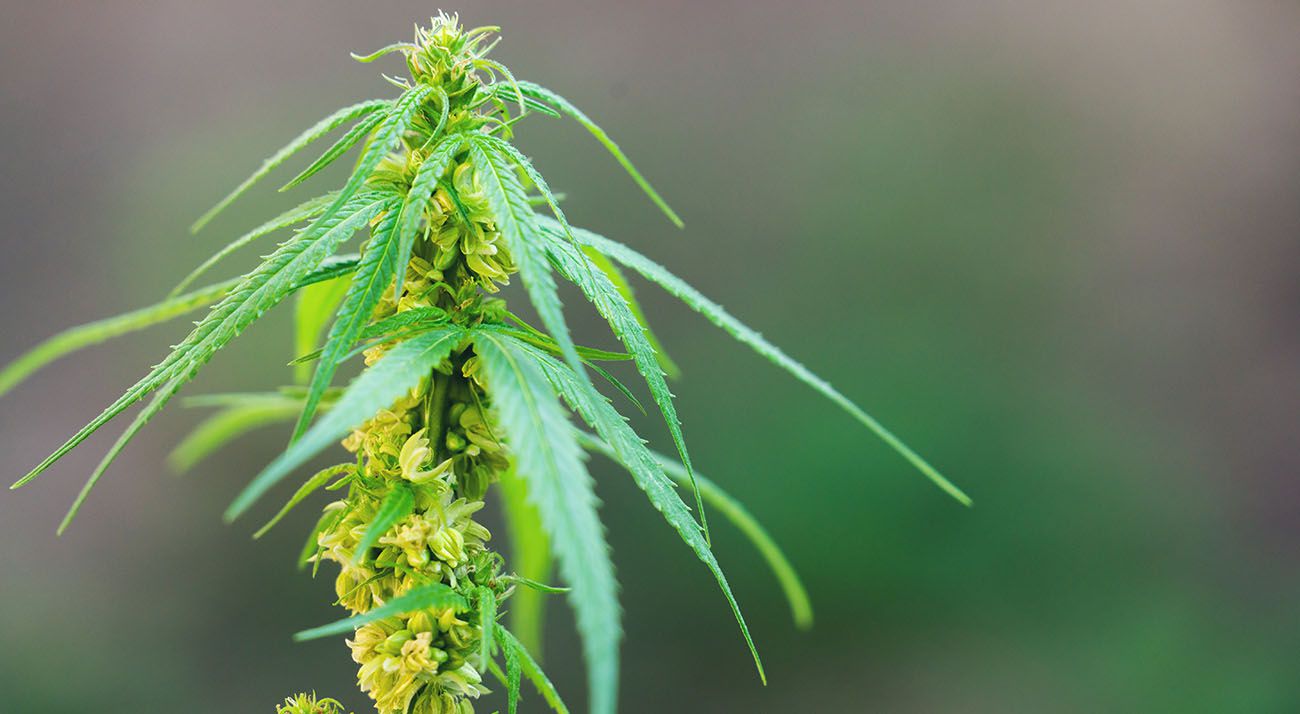 A new study from the prestigious Harvard Medical School has found that medical cannabis effectively treats symptoms of chronic pain.

Researchers from Harvard worked with patients from Boston’s McLean Hospital as part of a small-scale trial on medical cannabis and chronic pain last year. Their study included thirty-seven pain patients, all of whom were considered cannabis “naive” (meaning they have never previously used cannabis or abstained from cannabis use for over a year). The participants suffer from a range of conditions, including joint pain, neuropathy and arthritis.

The study divided participants into two groups. One group abstained from cannabis use (i.e. the control group), while participants in the other group ingested cannabis daily via smoking, vaporising, oils, edibles and other ingestion methods.

At the end of the trial period, researchers found that the participants who had taken cannabis daily experienced dramatic improvements in their anxiety, mood, sleep, pain symptoms and overall quality of life. After three months and six months, participants had also reduced their use of opioid medications by an average of 13% and 23%, respectively. However, this finding was not statistically significant and may have occurred by chance.

Nevertheless, the pattern of improvement observed in the medical cannabis patients was not seen in the nine participants who were not treated with cannabis. This lead researcher and Harvard Medical School Associate Professor of Psychiatry Staci Gruber, PhD, to conclude that medical cannabis can be a “viable alternative” for treating chronic pain.

This is a stark construct to the stigmatising statement made by the Australian and New Zealand College of Anaesthetists last month, which compared medical cannabis to alcohol.

The study’s findings are consistent with other research on chronic pain and research that shows that medical cannabis use decreases opioid use. Interestingly, researchers in the study also found that THC and CBD had slightly different effects on participants: THC improved pain and CBD improved participant’s moods.

The Harvard study was published in the journal Experimental and Clinical Psychopharmacology. It is part of a growing body of scientific literature supporting medical cannabis as a chronic pain treatment, though more clinical research is needed.