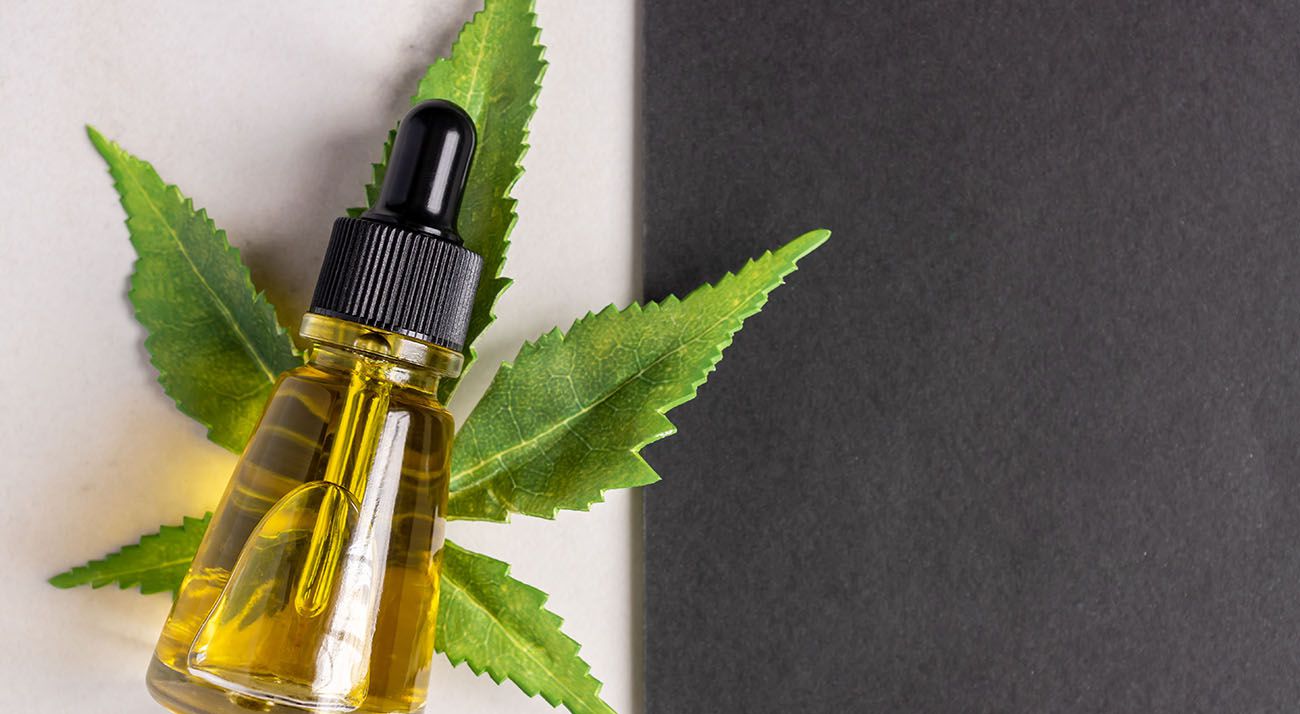 CBD oil on a cannabis leaf

The Australian and New Zealand College of Anaesthetists (ANZCA) has warned doctors not to prescribe medical cannabis products to chronic pain patients.

ANZCA’s Faculty of Pain Medicine released a set of six recommendations for healthcare professionals as part of its ‘Choosing Wisely’ campaign. The sixth recommendation concerns medical cannabis, and advises that doctors “do not prescribe currently available cannabinoid products to treat chronic non-cancer pain unless part of a registered clinical trial.”

This recommendation was included after the faculty conducted a survey on their members (who they call “fellows”). The survey showed that 79% of respondents agreed that medical cannabis is not suitable for non-cancer patients. These respondents represent 25% of FPM’s total fellows.

According to comments made by FPM’s Dean Professor Michael Vagg in the Sydney Morning Herald (whose motto is “fear first, think later”), the recommendation against medical cannabis was made because of a lack of high-quality clinical evidence supporting its use in non-cancer chronic pain patients. Professor Vagg then likened medical cannabis to alcohol, pointing out that we don’t have “extended opening hours at Dan Murphy’s for pain patients.”

Substances like alcohol are more effective pound-for-pound but we don’t have extended opening hours at Dan Murphy’s for pain patients.

The article then goes on to explain that 4 in every 100 chronic pain patients could benefit from medical cannabis, according to the Therapeutic Goods Administration (TGA)’s body of evidence.

What it doesn’t mention, however, is the problems around studying a controlled substance like medical cannabis. While we desperately need more clinical research, studying medical cannabis has only been legal in Australia since 2016. Even in 2021, the regulatory environment around cannabis makes starting a clinical trial difficult at best.

To study medical cannabis, you need a Medical Cannabis Research License from the Therapeutic Goods Administration (TGA). This license costs thousands and needs to be renewed annually, which already prices many research institutions out of the medical cannabis field.

Sourcing suitable study participants is also tricky, as participants have to either be one of 64,000 people on the Special Access Scheme or meet the criteria to apply. As cannabis is still a stigmatized substance, no participant or researcher will ever be unbiased on the drug, either.

Ideally, it would be phenomenal if Australia had more clinical data on medical cannabis, but irrespective of whether that data exists, there is a reason people keep using medical cannabis for pain. This was even acknowledged in recommendations released by the International Association for the Study of Pain, who wrote in their announcement:

We do not wish to dismiss the lived experiences of people of pain who have found benefit in (medical cannabis) use. This is not a door closing on the topic.

Australia’s cannabis industry is still growing, as is the research on medical cannabis. Large-scale, clinical research takes time and resources. If we don’t invest in high-quality research we can’t complain about not having high-quality evidence. That didn’t seem to stop the Sydney Morning Herald, however.