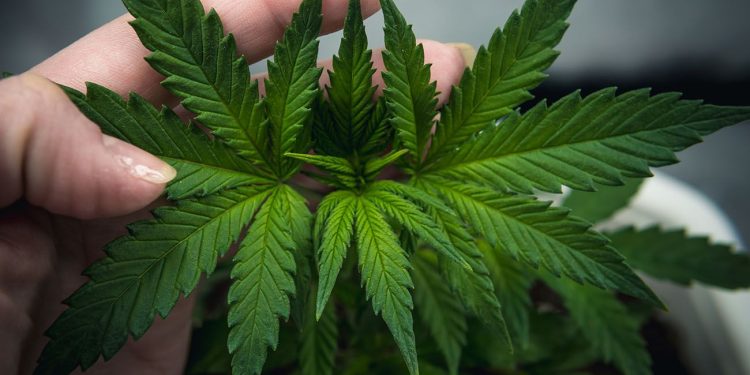 In a recent announcement, Western Australia’s government said that the project should create 50 jobs for the 12 months of construction. The project will also have “flow-on effects” for the local economy.

The project is expected to become a multi-million dollar enterprise, with flow-on effects to benefit Collie’s economy. Future states of the project are planned to increase production and create more local jobs.

The Cannaponics facility is a pet project of WA’s government as it was awarded $2 million from the Collie Futures Industry Development Fund. The facility will produce 7,000 kilograms of dried cannabis flower annually once it’s up and running.