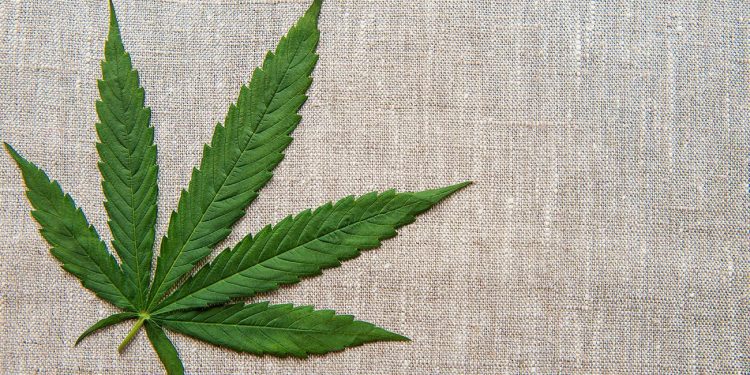 Cannabis leaf on a hemp background

In a recent speech to Western Australia’s parliament, MP Sophia Moermond suggested that willful ignorance is one of the key reasons Australia is running behind on cannabis.

In her speech, she recounts first learning that medical cannabis could help people undergoing chemotherapy with nausea 30 years ago. While this is common knowledge among medical cannabis advocates today, some people have long ignored it. As a result, many of the 145,000 people diagnosed with cancer every year are forced to suffer through horrible nausea when there is a possible solution (though, of course, not everyone diagnosed with cancer gets chemotherapy).

Moermond also cites the fact that cannabis is still listed in WA’s Poisons Act as another act of ignorance. Cannabis was initially added to the WA Poisons Act in 1950, but it’s never killed anyone (unlike many of the other substances listed).

Again, she says willful ignorance is to blame:

Yet Doctors specialising in the management of pain point-blank refuse to recommend CBD, or cannabidiol. The only logical reason for that is willful ignorance.

Truthfully, willful ignorance is to blame for a lot of Australia’s cannabis problems. It comes from many places, too, from government advertising to WA’s Minister for Education and Training.

And when Australia has the tools to limit suffering and doesn’t, Moermod asks: “where is your humanity.” I guess we’re willfully ignorant of that, too.