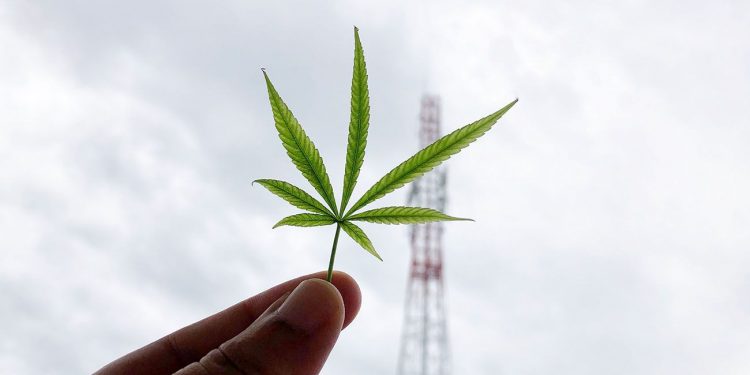 In Parliament on Tuesday, Western Australian politician Dr Brian Walker recounted an experience he had with a new patient in his GP clinic during parliament’s winter break. For the sake of this article, we’ll call the patient ‘Mary’.

Mary asked Dr Walker for a prescription for CBD oil. She explained that she was a victim of domestic violence and sexual abuse who has Post Traumatic Stress Disorder (PTSD).

When he asked Mary if she had ever taken CBD oil before, she explained that she could not afford legal medical cannabis (which can cost $69 – $300 a refill). Instead, her father was growing cannabis for her in the backyard of their house.

However, the law soon caught up with them, and the police came to visit. The police arrested Mary, handcuffed her, and took her to lockup. There, she was stripped naked and charged. This would be traumatic for anyone, let alone someone who has PTSD.

When we discuss prohibition, we generally talk about big things, like the $1.1 billion it costs to police cannabis every year. However, we shouldn’t forget the everyday impact of criminalisation on Australians – because it’s devastating, too.

Mary isn’t the first person to be victimised or re-traumatised by cannabis prohibition. In the past two months alone, a Bendigo man was fined $250 for self-medicating with cannabis, an uncle was given a suspended prison sentence for growing cannabis for his nephew with epilepsy, and an 81-year-old was fined $500 for growing cannabis to relieve stomach aches.

And these are only three of the stories that came to public attention.

Every year, roughly 66,000 – 72,000 people are arrested on cannabis offences. And according to the last National Drug Strategy Household Survey, approximately 11.6% of the population currently use cannabis. If these users were caught, many of them would be treated the same way Mary was – because this is the everyday consequence of cannabis prohibition in Australia.

As Dr Walker mentioned in his speech, the police aren’t at fault for Mary’s arrest. They are simply upholding a law we permit.

So are we happy with that?