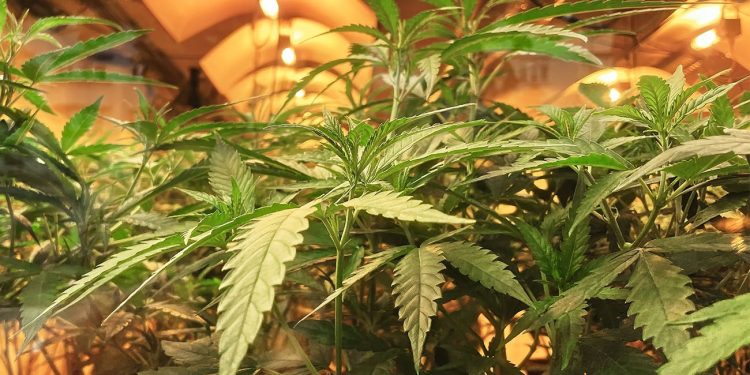 Cannabis growing in a house 1

A Vietnamese man has been slapped with 13 months in prison for his role as a crop sitter in a cannabis grow house in Oakleigh (in Melbourne’s south-east).

The 46-year-old started crop sitting after he was approached by a man who offered him $200 a day to water cannabis plants two to three times a week. However, the gardener only worked at the cannabis grow house for less than two months –  as police raided the property on September 29th, 2020.

Police first became aware of the house on August 24th after United Energy reported that the house had an irregular electricity schedule. After this, they conducted a flyover before finally raiding the property and seizing the 60 cannabis plants inside. Police arrested the Vietnamese gardener after they found him checking the mailbox outside the home. They also confiscated over $4,000 in cash from him.

When he faced County Court on October 14th, 2020, Judge Sandy Davis heard that the 46-year-old took the crop sitting role because he had lost his other sources of income. He first came to Australia in 2013 and worked as a farm labourer across Victoria and New South Wales. But after the COVID-19 pandemic hit, he lost his job and was unable to get government support. Desperate, he turned to cannabis to stay afloat.

The 46-year-old has had a rough life. According to the Herald Sun, he grew up in a large family with eight children and left school at 14 for life as a farmhand. He currently has two children back in Vietnam and a marriage that recently broke down due to financial strain.

Judge Davis handed the Vietnamese man a prison sentence but ruled it time served as he spent 380 days in pre-sentence detention. As he was living in Australia without a visa, he now faces deportation back to Vietnam.