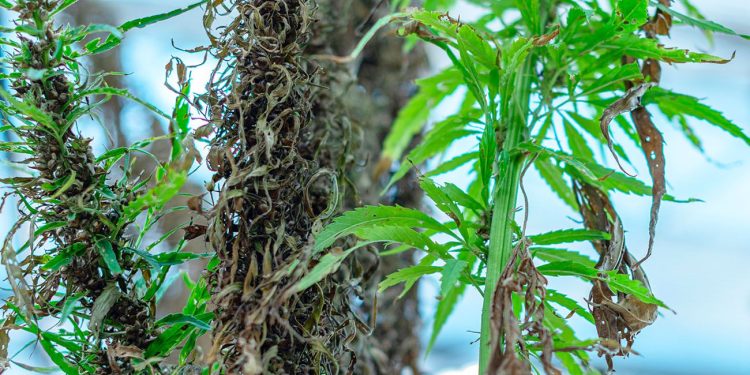 Victorian police have had a busy week, seizing millions worth of cannabis in a handful of raids carried out in the state’s West.

This was only one of a handful of large cannabis raids. Over the past week, police have carried out raids on residential properties in Brooklyn, Braybrook, Hoppers Crossing, Truganina, Tarneit, Maidstone, Point Cook and Williamstown. These raids produced a sizable haul of nearly 650 live cannabis plants and an estimated 10 kilograms of dried cannabis. The dried cannabis is likely worth upwards of $150,000.

Police have connected a few people to the cannabis operations, including a 55-year-old Point Cook woman who they charged with cultivating a commercial quantity of cannabis. She will appear in Melbourne Magistrates’ Court on January 31st.

Police also issued a 60-year-old Brooklyn man with caution for possessing cannabis, and a 35-year-old man from Tarneit is expected to be charged on summons with cannabis possession.

Victoria police’s media unit says the investigation into cannabis in the state’s west is “ongoing,” so more raids and arrests may follow.