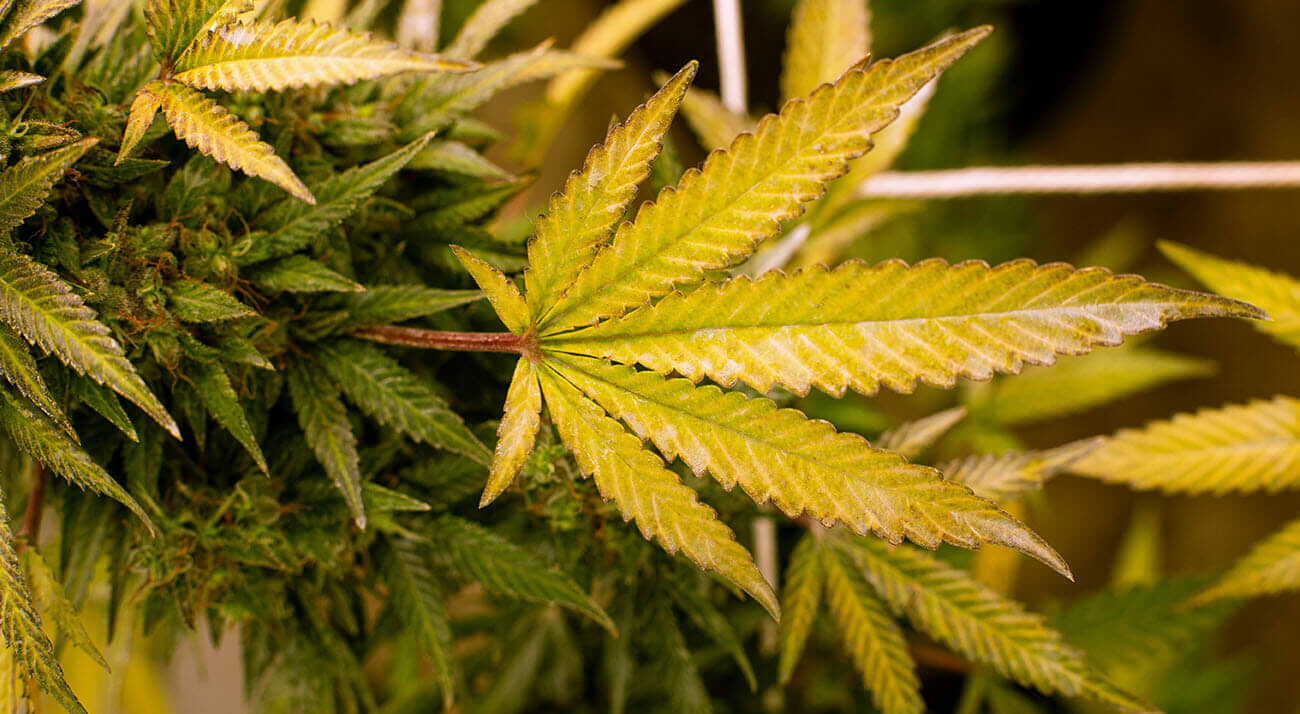 The Victorian Government’s inquiry into the use of cannabis is continuing, with public hearings hosted in the regional town of Beechworth this Wednesday.

The Use of Cannabis Inquiry is being hosted by the Legislative Council Legal and Social Issues Committee, chaired by Reason Party MP Fiona Patten. Ms Patten has fought for cannabis law reform in Australia for several years, with her current efforts aimed at allowing medical cannabis patients to drive and legalising the adult use of recreational cannabis.

As part of the inquiry, Ms. Patten and other committee members are hearing testimonies from the healthcare professions, academics, and the public. This week, the hearings took place in the North East regional hub of Beechworth.

While the transcript of the proceedings is not yet online, speakers from Gateway Health, the Victorian Aboriginal Legal Service, The (Wangaratta) Centre for Continuing Education, and the Odyssey House Victoria were expected to present.

The public was given time to make comments after 1 pm, with proceedings wrapping up a few hours later. Ms. Patten described the presentations as “crucial to hear” on Twitter.

Ms. Patten’s committee previously held two other hearings in March. The first occurred in Melbourne and the second was hosted online. The inquiry has also accepted over 1,400 submissions from the public separately with 89% of these arguing in favour of legalising the personal use of cannabis.

According to a statement from the committee, Ms. Patten believes it is important for the Legislative Council to hear “local voices” on cannabis.

The data shows us that cannabis use is prevalent in regional Victoria so it is vitally important that we hear from these local voices as we investigate the best way to manage the use of cannabis in our community.

The work of the Use of Cannabis Inquiry will continue throughout regional and metropolitan Victoria in the coming months. Ms. Patten is updating its progress on the #useofcannabisinquiry hashtag on Twitter.