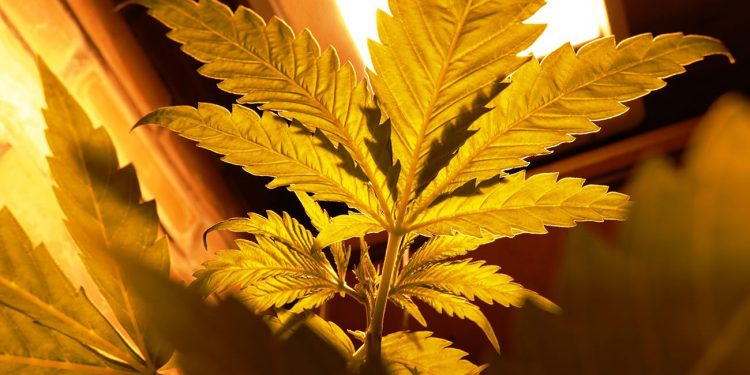 Cannabis under an orange light

Victoria police have seized up to $12 million in cannabis from a crime syndicate across many months.

The cannabis comes from eleven cannabis operations across Melbourne. Each of these operations was set up in rented factories that were allegedly being run with $1 million in stolen electricity. Police believe that the cannabis factories are connected and have been investigating the syndicate behind them in a ten-month operation dubbed ‘Operation Crawl’.

In total, police seized 7,000 cannabis plants as part of Operation Crawl. This includes:

Together, these plants weighed a whopping five tonnes and had an estimated street value of nearly $12 million.

While police are still continuing their investigations, they have arrested 12 people connected to the cultivation operations. This includes a 31-year-old man from Sunshine North and a 24-year-old man from St Albans who were arrested after the Campbellfield raid this week. Police expect to charge both men with the commercial cultivation of cannabis.

According to Hume Detective Sergeant Joseph Hartwig, the 10-month operation was “significant” and took months of dedicated work from Hume’s Crime Investigation Unit.

We make no apologies for having zero tolerance for drug manufacturers, and will continue to focus on disrupting the supply of drugs in the community.

While Victoria police seized a significant quantity of cannabis in Operation Crawl, it’s only a fraction of the supply across Australia. Australians also consumed record levels of cannabis in 2020.