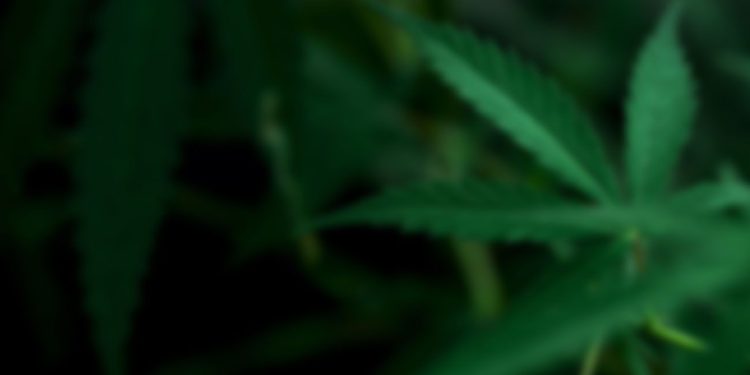 Detectives from Victoria’s Southern Metro Crime Unit have seized a massive quantity of cannabis from a home in Gembrook (located in Melbourne’s southeast).

Police executed a search warrant on the Maisey Road home on Friday, October 1st. While there, they discovered “more than 300 plants” with a combined weight of around 267 kilograms. They have valued the haul at “nearly $1 million.”

Police also discovered $45,000 in cash in the man’s car, which they seized alongside the cannabis plants.

The Berwick man will stay in custody for now and is due to face Melbourne Magistrates’ Court on January 10th, 2022.