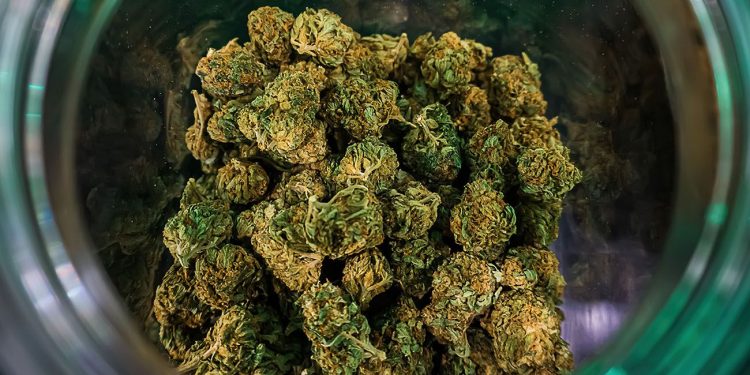 Cannabis buds in a jar

A Melbourne man has been slapped with a short prison sentence after he grew cannabis to “make ends meet” during COVID-19.

Police charged the Digger’s Rest man with cultivating and trafficking cannabis and possession of the weapons (which included an unregistered firearm, taser, ballistic knife, capsicum spray, and expandable batons). They also dismantled his hydroponics operation.

The man appeared in Sunshine Magistrate’s Court on Friday (September 3rd) for sentencing. In court, his defence lawyer Karen Chibert explained that the man lost his full-time job in December 2020 due to the COVID-19 pandemic. He started cultivating cannabis to replace his lost income as he felt he had no other options.

He was suffering from an ongoing depressive episode and turned to criminal behaviour to make ends meet.

Though police described his cannabis operation as “sophisticated”, the Digger’s Rest man had no criminal record. Considering this (and his PTSD from a prior home invasion), the magistrate sentenced him to 60 days in jail with a 15-month community corrections order. The cannabis he grew will be destroyed – though it’s a tiny fraction of the cannabis in Victoria right now.