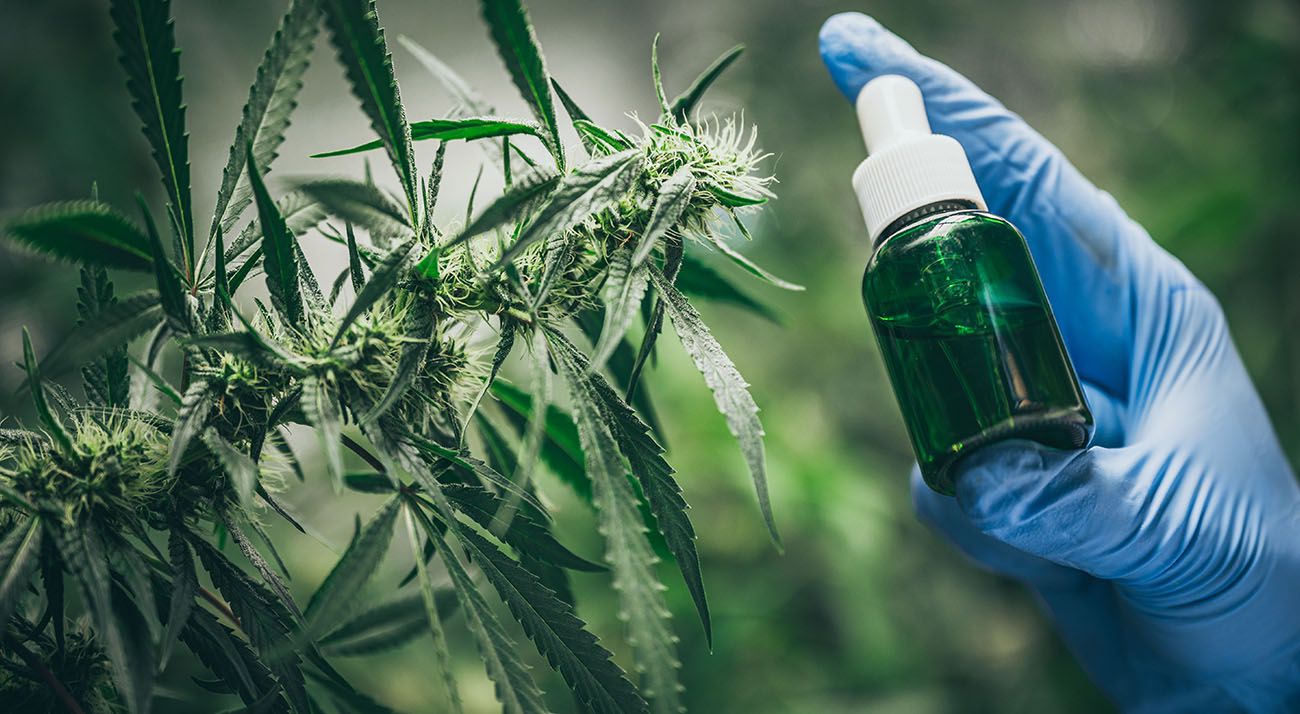 On Tuesday night September 14th, Melbourne’s Maribyrnong City Council will vote on a strange proposal that could see the council growing and selling medical cannabis if passed.

The proposal was first put forward by Mayor Michael Clarke as an “alternative revenue stream” for the council. It would allow the council to set up an organisation to produce medical cannabis for patients in Australia and overseas. The funds from the venture would then partially fund the city council and reduce the rates people pay.

But is the proposal genius or too optimistic?

In an article for the Herald Sun, a representative from the Ratepayers Victoria Association argued that the council could be getting in over their head and should “leave this to scientists and experts”.

The Medicinal Cannabis Industry Australian (MCIA) also cautioned that the requirements to sell medicinal cannabis are extensive and time-consuming as Maribyrnong would need a manufacturing facility that would take years to build and a license that costs thousands. And by the time Maribyrnong had these in place, the market to export medical cannabis overseas may be covered, as over 200 other associations have applied for licenses with the Office of Drug Control.

However, Clarke is correct: if the council could pull this off, it could give them a “significant income stream” as the demand for medical cannabis is increasing. So far, the Therapeutic Goods Administration has granted over 70,000 medical cannabis applications in 2021.

It is really clear that in terms of opportunities if we got into the medicinal cannabis industry, once it has blossomed it will give us a significant income stream.

The concept of a city council getting involved in cannabis isn’t unheard of. In many countries, councils support or even host Cannabis Social Clubs (CSCs). Although, the Maribyrnong City Council’s plan wouldn’t fit the definition of a CSC, as it’s a for-profit venture.

Nevertheless, it will be interesting to see how Maribyrnong councillors vote – as if they approve the plan, Maribyrnong would likely be the first Australian council to enter the cannabis industry.