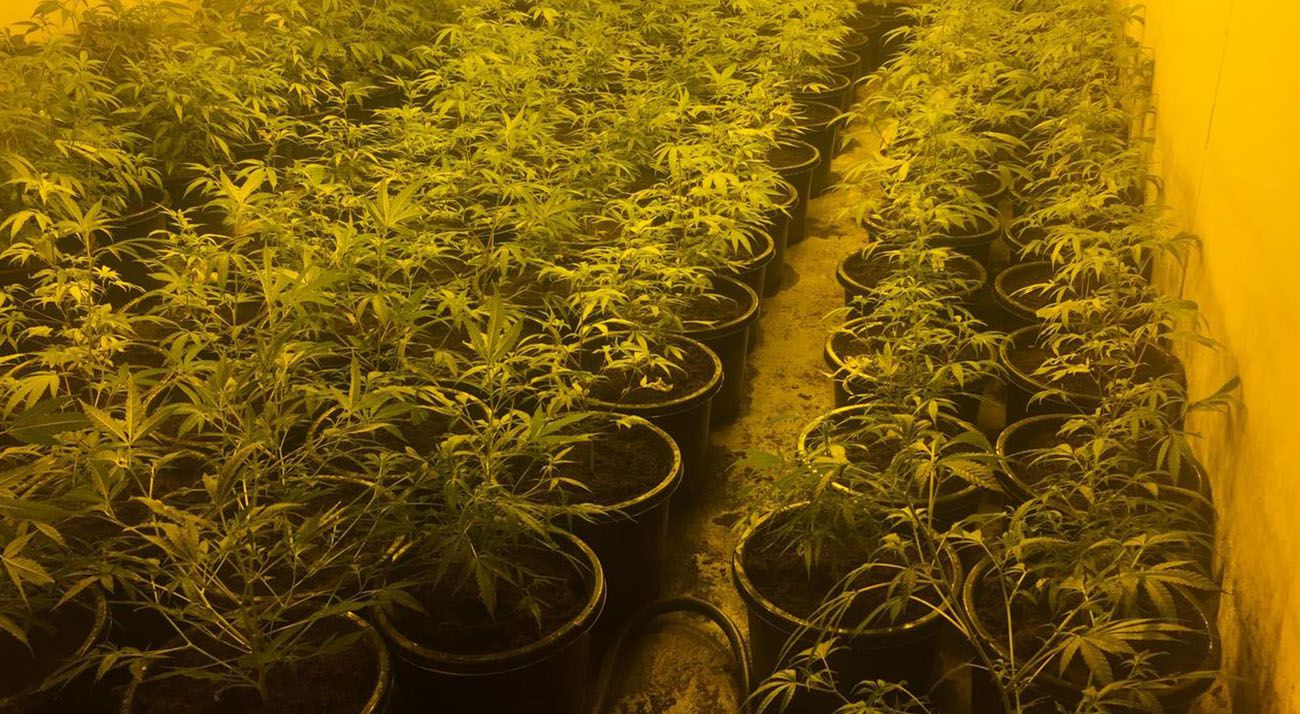 In February, tests published by the National Wastewater Drug Monitoring Program revealed that cannabis use is increasing in South Australia – despite recent police crackdowns.

According to the report, South Australians consume over 15,000 mg of THC per 1,000 people per day. From April to August last year, cannabis use also spiked to highs of over 70,000 mg of THC.

Although, yes, this is particularly the result of COVID-19, it appears that cannabis consumption in South Australia is increasing anyway. South Australia police’s Detective Superintendent Steve Taylor of the Serious and Organised Crime Branch Detective spoke earlier this week, revealing that the state could be Australia’s “cannabis capital”.

According to Detective Taylor, there are dips in cannabis consumption after police carry out a major drug bust. Still, the overall production of cannabis in the state is definitely not decreasing – just like the rest of Australia.

In part, cannabis’s popularity is due to its position as a “cash cow” for criminal organisations. While drugs like heroin and methamphetamine fall in and out of favour, cannabis always sells – making it a reliable source of income.

Detective Taylor also points out that a lot of South Australia’s cannabis is grown in the state and shipped to other states. Police sometimes intercept trucks carrying 60 – 70 kilograms of this cannabis per load.

In the past few months, police have carried out several major busts, seizing millions of dollars worth of cannabis. Some of the most notable have included a $1.5 million bust in Northfield, a 3,190 cannabis-plant bust in Adelaide’s North, and a bust that located 65 cannabis plants hidden behind a secret door. These busts won’t stop cannabis use forever, though, as people will just continue to set up more grow sites – both international and local criminals.

While police are using new technology to catch cannabis cultivators, they are still reliant on the community to report suspicious behaviour. Detective Taylor calls policing cannabis a “joint concern” between police and the community.

It’s a community problem – it’s not something that the police can fix by arresting people.

Overall, cannabis cultivation in South Australia will continue to grow with the demand for the drug – despite police activity. It might be time for the state to look for another solution to controlling cannabis.