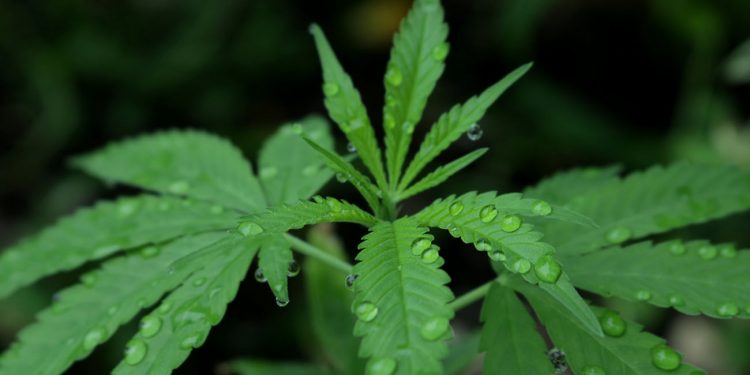 A judge has fined a pensioner from South Australia after he was caught growing 49 cannabis plants on a rural property in Binnum, located 330 kilometres southeast of Adelaide.

Police discovered the 65-year-old’s cannabis garden after they searched his Binnum home on March 5th, 2020. According to police, the cannabis plants were located throughout the property, and the majority were fairly young (meaning they hadn’t been in the ground for more than two months).

The backyard cannabis gardener has lived in Australia for over twenty years after he moved from New Zealand. He suffered a head injury at age 19 and has lived with pain most of his life. He began using cannabis medically after he first discovered that it relieved his symptoms.

This is not the pensioner’s first (or fourth!) cannabis offence. He was previously charged with producing cannabis four times – in 2006, 2008, 2015 and 2018. Although the prosecution argued that previous punishments didn’t deter the pensioner, Judge Geraldine Davison told the court she wouldn’t sentence him to prison. Instead, she gave him a $900 fine and told him to get a part-time job to pay it off.

It would be very unusual, in this day and age, to imprison someone that cultivated cannabis plants for their own use. He might have to do some more part-time gardening, presumably not the same sort of gardening he was doing in the allegations.

Judge Davison also warned the pensioner to get a prescription for medical cannabis so he can treat his seizures without resorting to planting another cannabis garden (though he is far from the only person to grow their own medical cannabis).