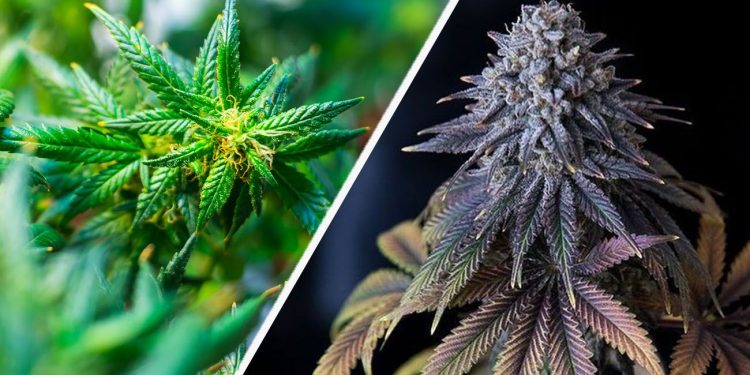 If the bill passes, people will be allowed to cultivate up to six cannabis plants at home (provided the plants are for personal use only). Those who need more cannabis for compassionate reasons will be able to apply for a permit for a larger garden.

The bill will not legalise the sale of cannabis to minors. Instead, it will slap anyone caught selling cannabis to a minor with a $20k fine for the first offence and a $40k fine for subsequent offences. Companies would get smacked with a $50k fine. The Greens propose controlling SA’s cannabis through a cannabis licensing agency (like alcohol).

Franks believes this legislation is a no-brainer, as the war on drugs is a war on “sick people, disabled people, and people desperate to get out of pain.” She also supports DriveChange (the push to make driving legal for medical cannabis users).

We should be seizing this opportunity to take money out of the pockets of organised crime and put it instead towards the public good and prosperity of our state.

According to Adelaide Now, Treasurer Rob Lucas believes it’s “highly unlikely” that the bill will pass. But legalisation is popular with the Australian people. One-third of Australians have used cannabis before, 41% of the population support legalisation (compared to 37% that oppose it), and 15.9 million Australians support cannabis decriminalisation. South Australians also consume 15,000 mg of THC a day.

If you want to learn more about the bill, listen to Franks’ radio interview with ABC Breakfast. Franks doesn’t expect the bill to get far before SA’s March election, but change is inevitable, and it will happen sooner or later.