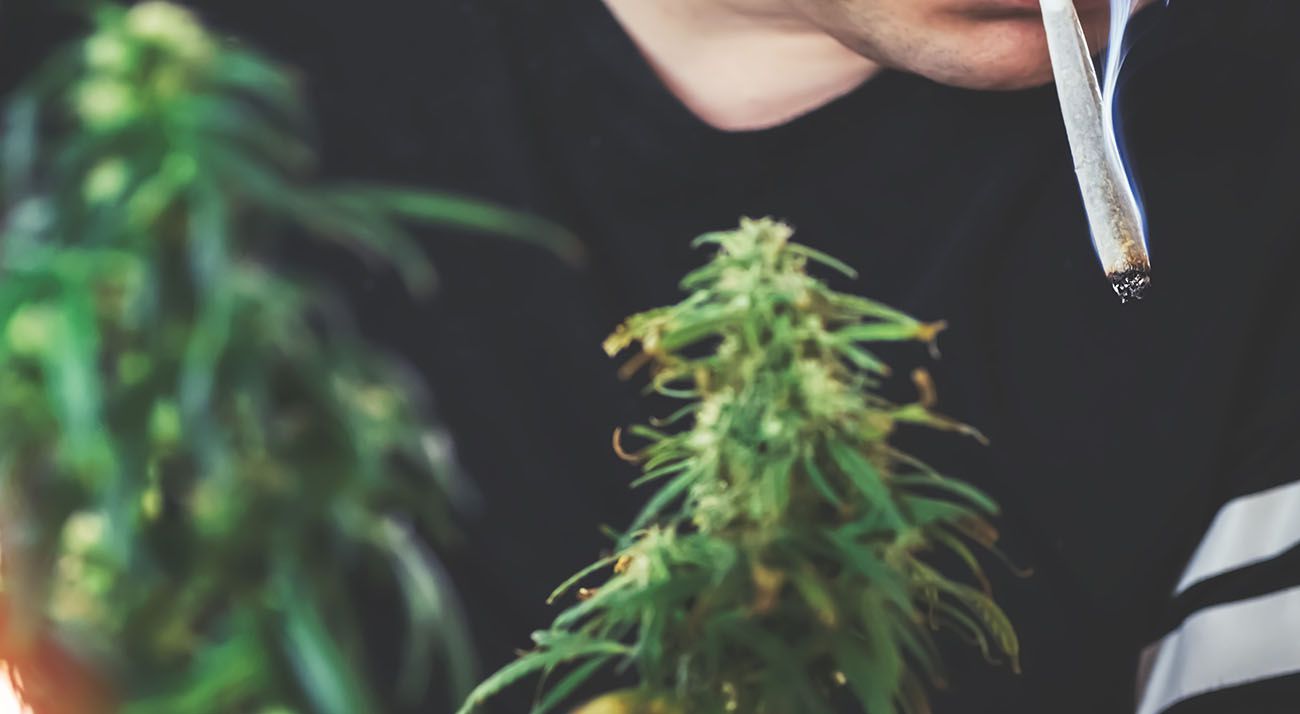 A Queensland court has fined two locals after police caught them driving with cannabis in their systems.

Australia (currently) has a zero-tolerance policy for driving and THC (the primary psychoactive component in cannabis). Although THC can stay in the body for weeks after a person consumes cannabis, any driver who tests positive for THC is considered to be driving under the influence of cannabis – despite their actual level of impairment.

While a zero-tolerance policy for THC and driving is hotly debated worldwide, these drug laws still have a huge impact on everyday Australian drivers. Two recent cases in Toowoomba, Queensland embody that. Both drivers faced Toowoomba Magistrates Court on Tuesday the 15th of May.

The first driver, a male support worker, was arrested after he returned a positive result for THC during a roadside drug test on Anzac Ave. The test was performed just after 6 pm on April 23rd. However, the support worker told police that he had not smoked cannabis for at least a week.

Despite this, he pleaded guilty in court to driving under the influence of cannabis. Magistrate Kay Ryan disqualified him from driving for three months and fined him $350.

Magistrate Ryan also heard the case of the second driver, a local woman. She was arrested after returning a positive result for cannabis during a roadside drug test on Mort Street. The test was performed just before 2 pm on April 24th, though she also explained that it had been two days since she used cannabis.

She later pleaded guilty to a charge of driving under the influence of cannabis and was given a one-month disqualification from driving and a $300 fine.

Although Magistrate Ryan didn’t record a conviction against either driver, they were both negatively affected by Australia’s zero-tolerance approach to THC. Assuming they were both truthful with police, neither driver was impaired by cannabis when they were arrested. Current research shows that the “high” from cannabis lasts 3 – 10 hours and drivers recover “almost all” driving skills 7 hours after consuming cannabis.

Although they didn’t make our roads more dangerous, both drivers were given the sentence our drug laws say they deserve. Perhaps it’s time to re-think them.