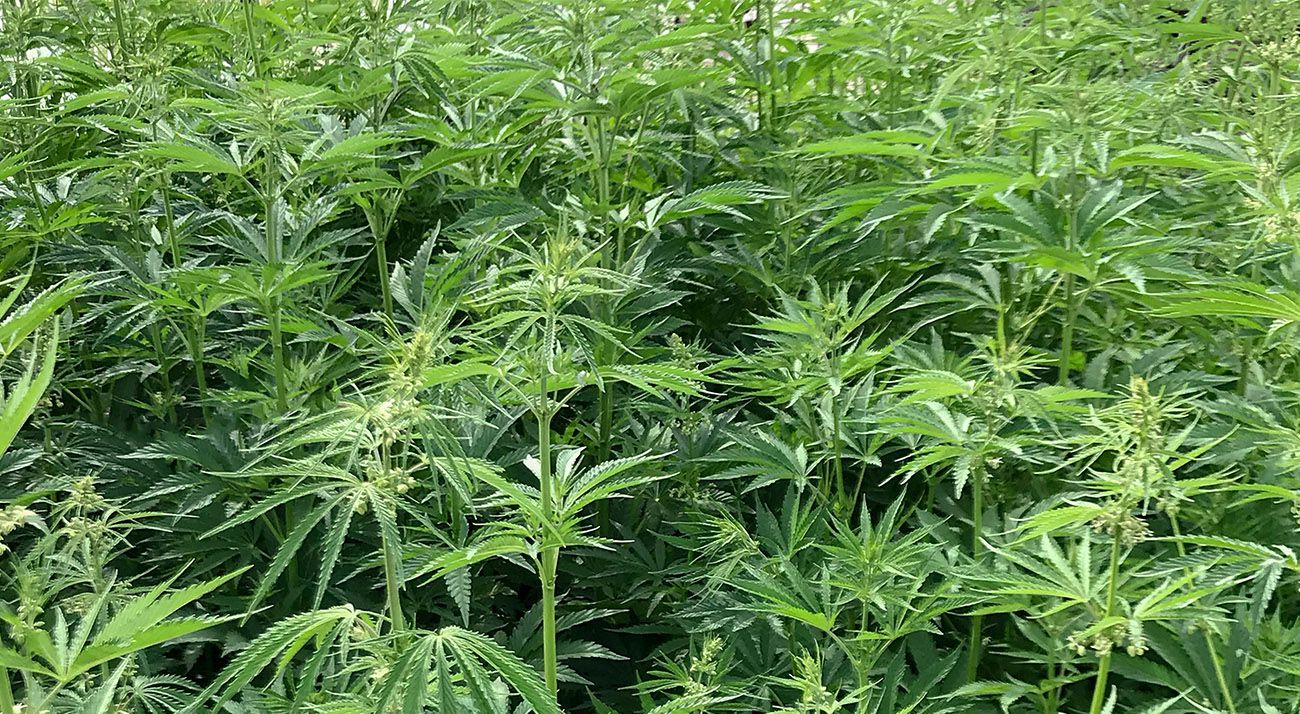 Cannabis plants in a field

Police raided the retiree’s home at 1.30 pm on the 30th of June. In the backyard of the home, officers found a large garden with two lots of cannabis plants. In total, the wet cannabis material weighed 8.95 kilograms, and some plants were over two metres tall. The retiree later told police that he grew them from seeds.

Police also found 230 grams of dried cannabis in glass jars in the garden shed (worth roughly $4,140). The man was drying and preparing the cannabis in a workbench area. In the same shed, police also seized an air rifle that the retiree didn’t have a license for.

The amateur gardener lives in Emerald in Queensland’s Central Highlands with his wife of fifty years and two of their grandchildren (aged seven and nine). In court, the man’s lawyer explained that the man had lived an “unremarkable” life until he used his superannuation and savings to build a granny flat for his mother in law. After she didn’t move into the flat, he became a pensioner and later came to care for his two grandchildren.

He also suffers from severe depression, which caused him to decide to grow his own cannabis. Despite having an extensive pot crop, the retiree didn’t use any cannabis and simply stored it in the shed. It is unclear if he sold any.

The amateur gardener pleaded guilty to possessing and producing dangerous drugs and unlawful possession of a category A weapon in Emerald Magistrates court on the 20th of July. He also explained that the rifle belonged to a friend who left it at the house (he locked it away from the children).

The Emerald man had a minimal criminal history with no drug offences. Magistrate Ron Muirhead did not record a conviction against the retiree and instead gave him three years of probation and 240 hours of unpaid community service. He also threatened him with imprisonment if he breached probation.

If you were to breach those orders, the penalty would most likely be terms of imprisonment.

While the Emerald man was lucky to get such a light sentence, his situation is rare. Other people have been given prison sentences for lighter crimes.