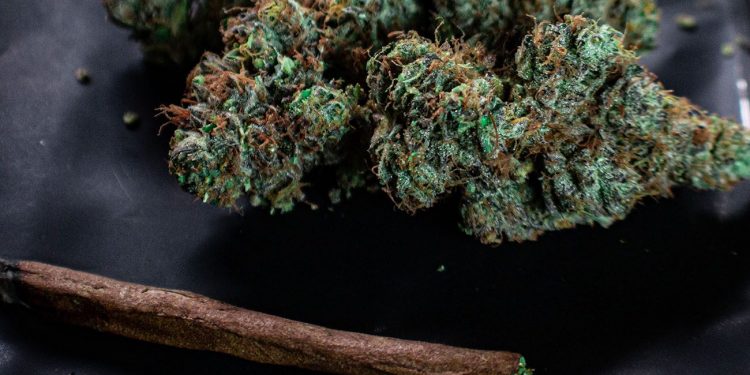 Cannabis flower and a joint

A 36-year-old man from Toowoomba has been handed a fine after he admitted he owned cannabis found at a friend’s house.

Police first discovered the cannabis at a property in Wilsonton on June 10. The cannabis was sitting on top of a fridge in a clip seal bag and weighed a total of 31.1 grams (so it was worth about $560).

However, the people living in the home denied owning the cannabis when police asked about it.

Three days later, the 36-year-old Toowoomba man went to the police and confessed that the cannabis was his. He explained that he had taken the cannabis to his friend’s house and had forgotten it.

While this was an honourable thing to do, it may have cost him big time – as police then searched his residence. In his bedroom, they seized 67 grams of cannabis across three bags (worth about $1,206), a pipe, two brass cones, and 1.4 grams of a substance they believed was meth.

Police charged the man with possessing drug utensils and dangerous drugs (their words). He later pleaded guilty to these charges in Toowoomba Magistrate Court on Tuesday (August 17th) and admitted the drugs were for his personal use only. He also explained that he knows he has issues with drug use and intends to seek counselling. This is his first possession offence, but he has been in trouble for drug driving before.

Magistrate Graham Lee fined him $1,500 but ordered his convictions not to be recorded.