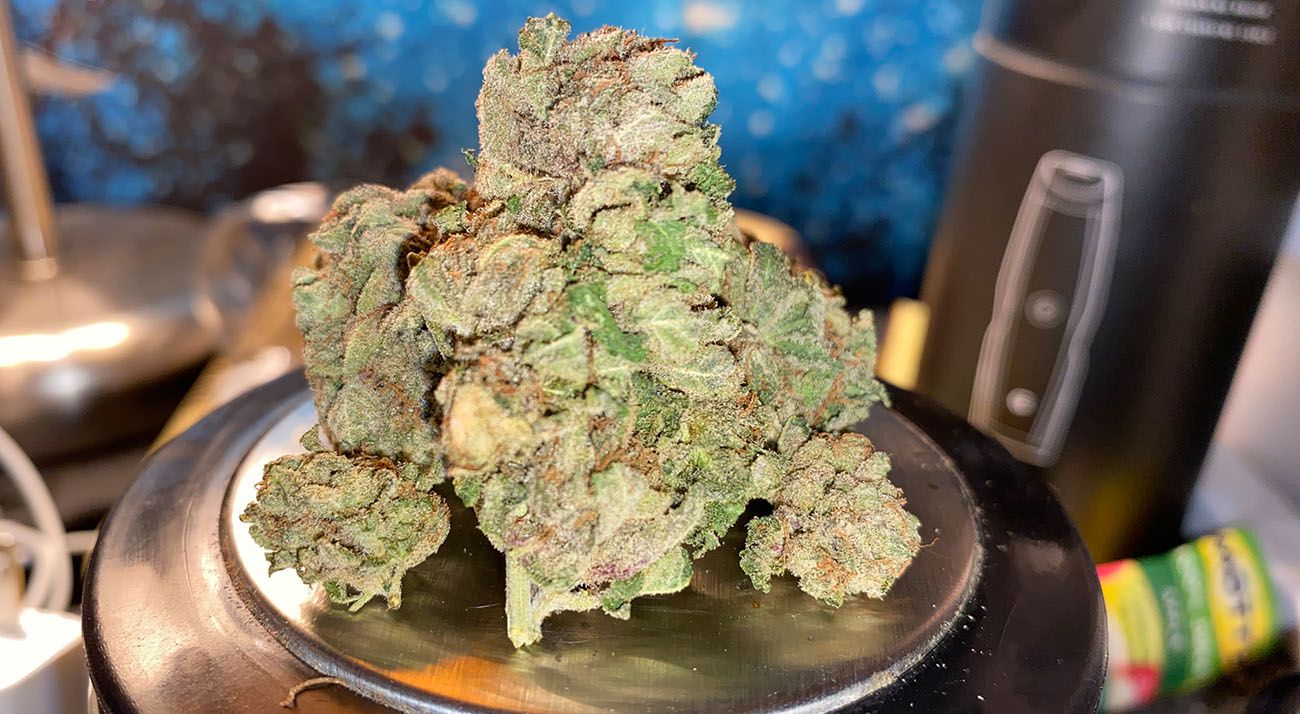 A 26-year-old father from Alice Springs has been convicted after police found his personal medical cannabis garden.

The father-of-one was arrested in his father’s Alice Springs home on May 7th, 2020. Police were attending the property for an unrelated incident when they discovered the man’s home grown cannabis operation. In total, they seized 24 cannabis plants and 2 smoking utensils from the home.

This was the second time police had found the man’s cannabis crops.

Six months earlier, police had found 5 cannabis pot plants approximately 20 metres from the 26-year-old’s backyard fence. When police questioned the man, he claimed he did not know who owned the cannabis pot plants. However, once the police left, he took the plants to his father’s house, where he continued his pot garden undisturbed.

In court, the man explained that he had grown the cannabis to use for his mental health issues and disabilities. He had originally grown 30 plants with the intention of filling an ounce bag with dried cannabis. However, he harvested and smoked six cannabis plants before reaching this goal.

According to Justice Stephen Southward, the young-father-turned-gardener kept his cannabis to himself and did not share or sell the crops.

The crown accepts the offender did not intend to supply the cannabis for commercial gain however he took possession of the plants, tended to them daily and harvested the bud.

Justice Southward convicted the man on one count of cultivating cannabis in a commercial quantity. He was given a nine-month suspended prison sentence. He has no prior drug convictions.

While growing your own cannabis is illegal in every Australian jurisdiction but the ACT, it is likely the safest way to access the drug outside of the Special Access Scheme (SAS). At least 50 Australians have previously died from synthetic cannabis bought on the black market, as synthetic cannabis loosely resembles meth.