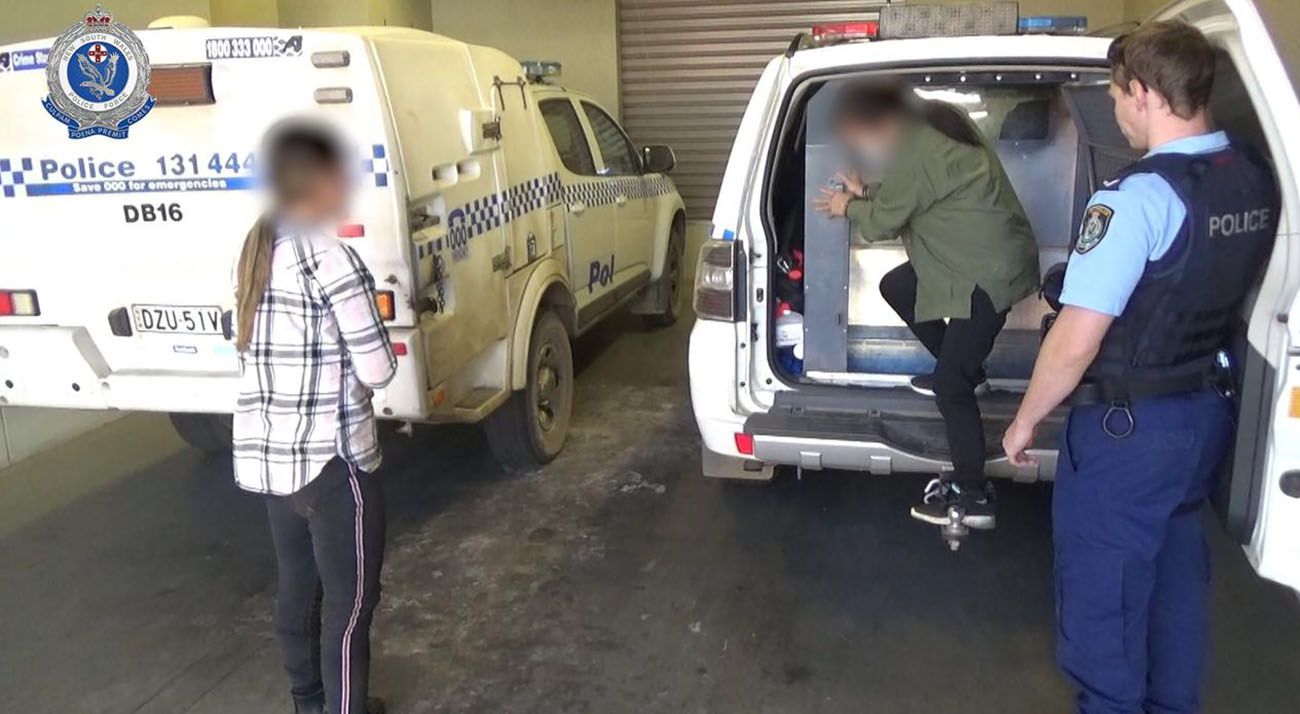 Three people have pleaded guilty in Dubbo court for their role in a multimillion-dollar cannabis cultivation operation in regional New South Wales.

The operation was located on a 396-hectare property located on Goan Creek Road in Ballimore (roughly 40 kilometres east of Dubbo). According to police, the property was purchased by two men in December 2019. Shortly after, the owners installed a large commercial greenhouse on the property. In the coming months, police from Strike Force Emerstan watched as a small team set up a cannabis garden inside the greenhouse.

According to the Daily Telegraph, police could even see cannabis plants inside the greenhouse.

NSW police raided the cannabis operation on the 27th of April 2020. As a result of the raid, police seized cash, phones, vacuum seal machines, 2,440 live cannabis plants and 427 kilograms of dry cannabis. The dry cannabis is worth roughly $6.4 million.

According to court documents, Dinh became involved in the operation after COVID-19 caused him to lose his job. He argued that he was only a gardener who was offered $50,000 for harvesting the flower.

They told me to come to grow the plants and weed the flower. They said if the plant has flowered, I have to collect them all.

Dinh appeared in court alongside Le. Le’s involvement in the cannabis operation is unknown, and she is believed to have only visited the Ballimore property on April 26th and April 27th.

Le was denied bail and has been kept in custody since her arrest (although it’s important to note that no DNA evidence links her to the greenhouse). Chhan’s involvement is also unknown.

The five other people charged in connection with the Ballimore investigation have not entered pleas.