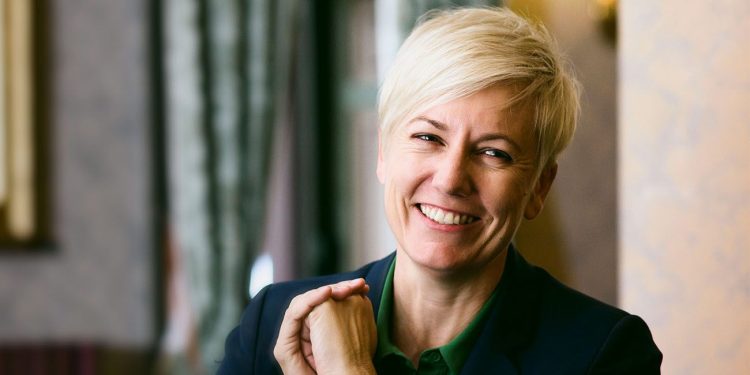 New South Wales Greens MP Cate Faehrmann has introduced a new bill into the state’s Upper House that would allow people taking medical cannabis to drive with their medication in their system.

The bill would amend NSW’s Road Transport Act 2013 so that the offense of driving under the influence of THC would not apply to people who are caught with THC from a “prescribed illicit drug” that they “obtained and administered for medicinal purposes.”

In Faermann’s introductory speech to parliament, she pointed out that people who lose their license because they drove after consuming medical cannabis face loss of income, housing instability, financial distress, and occasionally the breakdown of relationships. Granting medical cannabis users exemption from the unfair laws persecuting them will “end the injustice,” she says.

This bill seeks to end the injustice that has been perpetrated by this Government against patients who legally and legitimately access medicinal cannabis.

Faehrmann’s equal driving law bill will likely be debated in 2022. If you are interested in seeing the bill yourself, you can find it here. Or, if you don’t live in NSW and would still like to help reform Australia’s driving laws, consider getting involved with Drive Change.