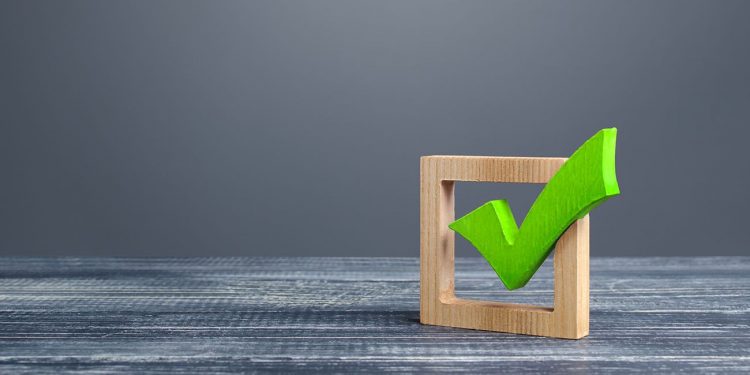 Green tick mark in a box

It puts forward several arguments for this, including that:

Australia’s cannabis market is currently worth $14.8 billion (including the legal and illegal markets). However, the economy only enjoys the benefits of the legal market, as the black market is unregulated.

Once the cannabis ePetition has concluded, it will be presented to members of NSW’s  Legislative Assembly for review. If the petition gets more than 500 signatures, it must receive a response. Over 10,000, and it will be scheduled for debate.

If you would like to sign the petition yourself, click here. Please note that it is only open to NSW residents (but you can sign this petition instead if you live elsewhere in Australia).