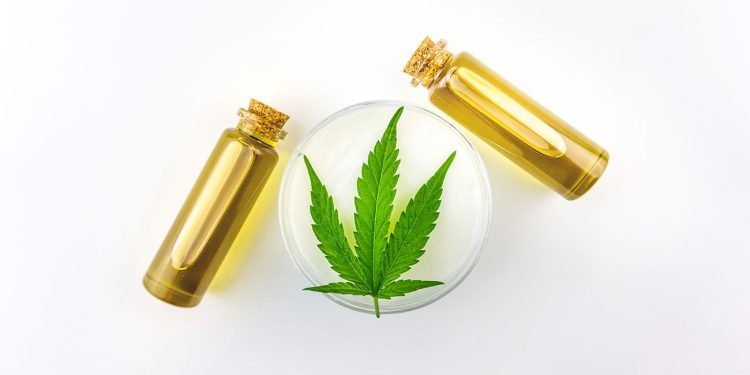 The license agreement will allow PreveCeutical to use a technology called “Sol-Gel” that was developed by Dr Harendra Parekh at UQ’s School of Pharmacy. Sol-Gel is a liquid solution that becomes a gel when it touches the warmth of the human body. Sol-Gel is designed to be used all over the body, but especially intranasally, where it improves the body’s intake of cannabinoids through mucoadhesion.

PreveCeutical plans to use Sol-Gel in medical cannabis, as Sol-Gel’s gel format will release cannabinoids slower than a standard nasal spray. This will provide longer-lasting relief to people using medical cannabis for chronic pain, inflammation and other conditions. Taking medical cannabis intranasally may also improve bioavailability. When you bypass the intestines and stomach, your body can’t absorb the medication before it reaches the right place (the “first pass effect”).

As part of the agreement’s terms, PreveCeutical will make upfront, royalty and milestone payments to UniQuest. PreveCeutical also has a license to Sol-Gel’s IP rights. The licensing agreement doesn’t just cover intranasal medications and PreveCeutical plans to use Sol-Gel in products applied to the skin (transdermally).

Another company, InnarisBio, also has a license for Sol-Gel (InnarisBio specialises in psychedelic and non-psychedelic drugs).

UQ and PreveCeutical have had an ongoing relationship for some time and will continue to develop Sol-Gel together. PreveCeutical’s CEO and chairman Stephen Van Deventer says the two organisations have been working on Sol-Gel since 2017 and will now look into commercialising it.

Having this license agreement in place, we can now work with partners to commercialise products for the cannabinoid Sol-Gel formulation products in the form of a nasal spray.

We don’t currently know when Sol-Gel will be available to medical cannabis patients, but hopefully soon.