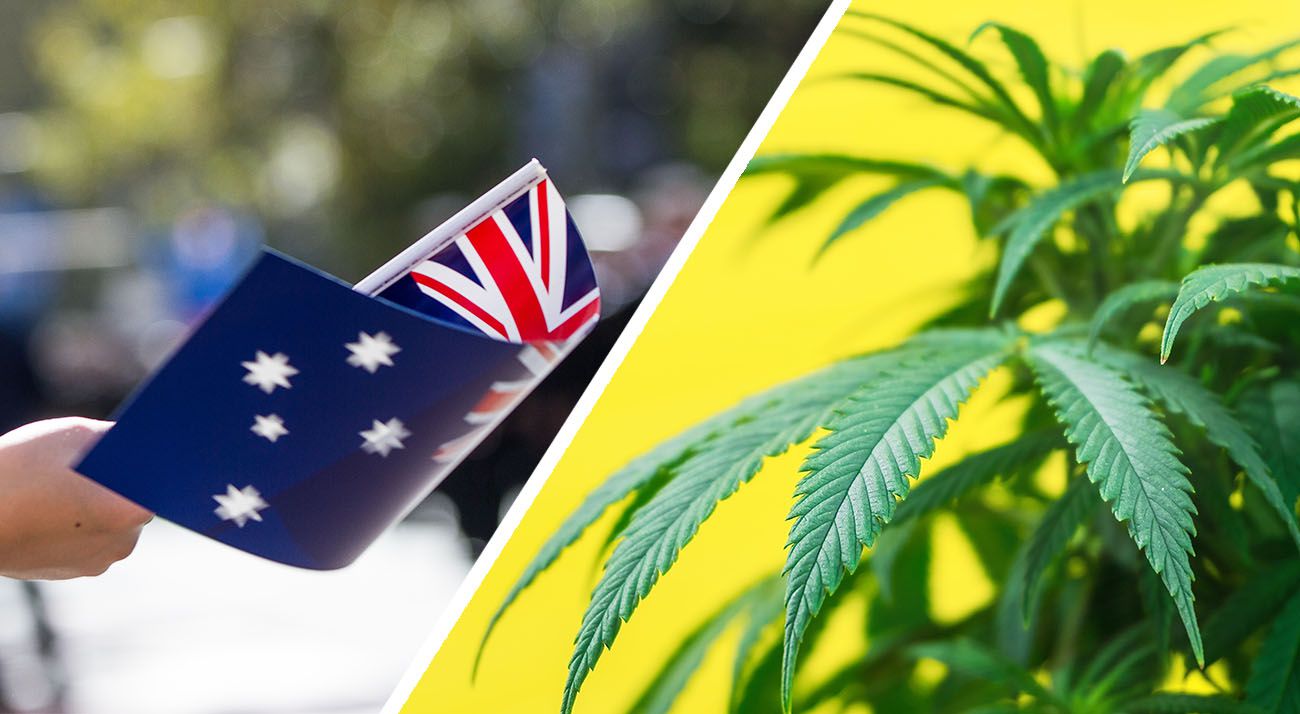 Thousands of Australians have rushed to sign a new Parliamentary petition asking the federal government to decriminalise cannabis by re-classifying it as a Schedule 3 drug.

Last week, we published an article about a new petition advocating re-scheduling cannabis from a Schedule 8 drug (like cocaine) to a Schedule 3 drug (like CBD oil). This would effectively decriminalise it, as pharmacies could sell cannabis to people with a medical need for it.

In the past week alone, over five thousand Australians have flooded to petition ‘EN3044 – Decriminalise Cannabis.’ The petition now has over 5,960+ signatures (up from 550+ one week ago).

EN3044 is due to close in less than ten days on September 1st, 2021. Once it’s closed, it will be presented to the federal parliament, and the government will publish a response. In essence, it will force the government to acknowledge once again that a large number of Australians (over 15.9 million) want cannabis decriminalisation.

If you would like to join the thousands of other Australians who signed the petition, you can find it here.