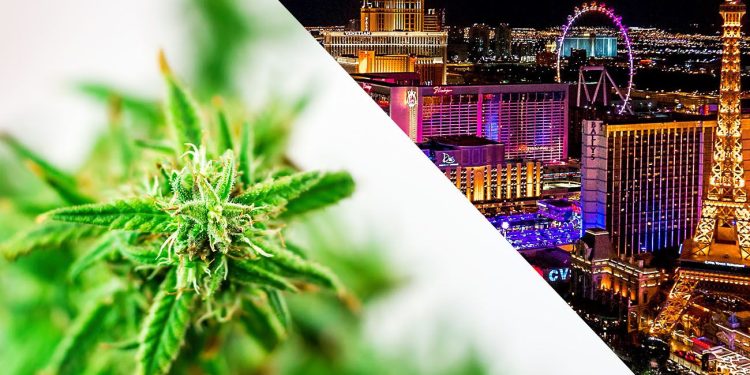 If Australia didn’t have cannabis prohibition, our schools could benefit from cannabis taxes.

A new report by the Nevada Department of Taxation and the Nevada Cannabis Compliance Board shows that schools in the state now get millions of dollars from cannabis. Nevada currently collects a 10% tax on retail cannabis products and a 15% tax on wholesale cannabis sales. And between July 1st 2020 and June 30th 2021, the state applied that tax to over a billion dollars in cannabis sales (which, by the way, grew 46% from the previous fiscal year).

Even though Nevada has quite a low permanent population of just 3 million, they’ve had tourists visit the region in excess of 40 million a year. Due to Covid-19, however, that number more than halved, so it can provide a reasonably accurate representation of Australia’s potential cannabis revenue.

The DSA’s funding is a crucial feature of Nevada’s legal cannabis system. In 2019, Nevada’s Governor Steve Sisolak signed SB545 — legislation that directs 10% of the state government’s retail cannabis tax into the DSA. Today, Governor Sisolak is “proud” of the result.

Education remains one of my top priorities, and I’m proud to see promised tax revenue from cannabis sales directly funding our students and classrooms.

But Nevada isn’t the only state with such a provision.

Since 2012, Colorado has directed cannabis taxes into education. Currently, 12.59% of all sales tax generated from cannabis retail sales goes to Colorado’s public school fund. Additionally, Colorado’s Building Excellent Schools Today (BEST) fund receives either 90% of the first excise tax revenue or the first $US40 million — whichever is greater. While this money is only a fraction of what schools need (and the system is far from perfect), it’s certainly nothing to shake your head at.

If Australia legalised cannabis, we could follow in their footsteps. In 2018, Richard Di Natale from the Greens produced a Policy Costing for the Parliamentary Budget Office for cannabis. In it, he suggests that Australia could collect more than $12 billion from cannabis excise tax alone over the next ten years.

If (like Nevada) 10% of that money went into education, Australian schools could get $1.2 billion from cannabis. No wonder more Australians support legalisation than oppose it.