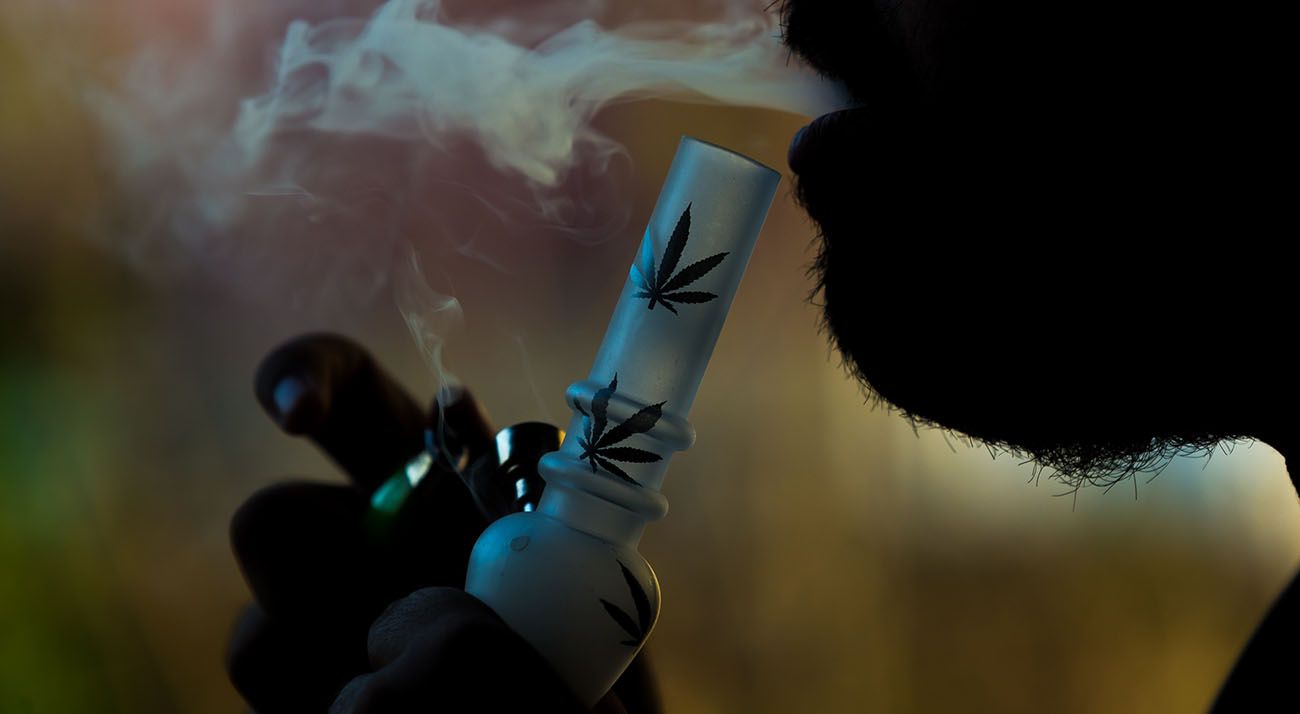 As the green revolution overtakes the country, an increasing number of people are openly embracing cannabis acceptance. However, a quiet imposter is quietly threatening the lives of Australians: synthetic cannabis.

What is synthetic cannabis?

Synthetic cannabis is an inorganic substance designed to act like regular cannabis. It is manufactured from a range of toxic substances and is sold illegally under the names ‘kronic’, ‘spice’, ‘northern lights’, ‘mojo’, ‘lightning gold’, ‘godfather’ and ‘blue lotus’.

Synthetic cannabis has also contributed to the deaths of many Australians, according to research from the University of New South Wales (UNSW). UNSW’s National Drug and Alcohol Research Centre (NDARC) completed a review of Australia’s unnatural or cannabinoid-related deaths between 2000 and 2017.

In 25.5% of cases, the deceased collapsed suddenly before passing away.

The research also showed that older men are dying from synthetic cannabis the most, as 91.1% of the deceased were male. They died at an average age of 37.2.

Synthetic cannabis use was listed as a contributing factor in the August 2019 death of Christopher Malyschko in Darwin’s Holtz prison. According to forensic pathologist Dr. Marianne Tiemensma, Malyschko’s death was the result of asphyxia, which was likely caused by obesity and synthetic cannabis use.

Synthetic cannabis is a significant issue in prisons worldwide, as it is difficult to detect using conventional drug tests. Like members of the general public, people in prison are also uninformed about the true dangers of synthetic cannabis.

Both inside and outside of prison, synthetic cannabis is quietly threatening the lives and health of Australians. As NDARC’s Professor Shane Darke noted:

People are consuming a drug that they may expect to have effects similar to cannabis, but actually more closely resemble(s) methamphetamine.

One of the simplest and easiest ways to prevent more Australians dying from synthetic cannabis is to legalise the real thing.