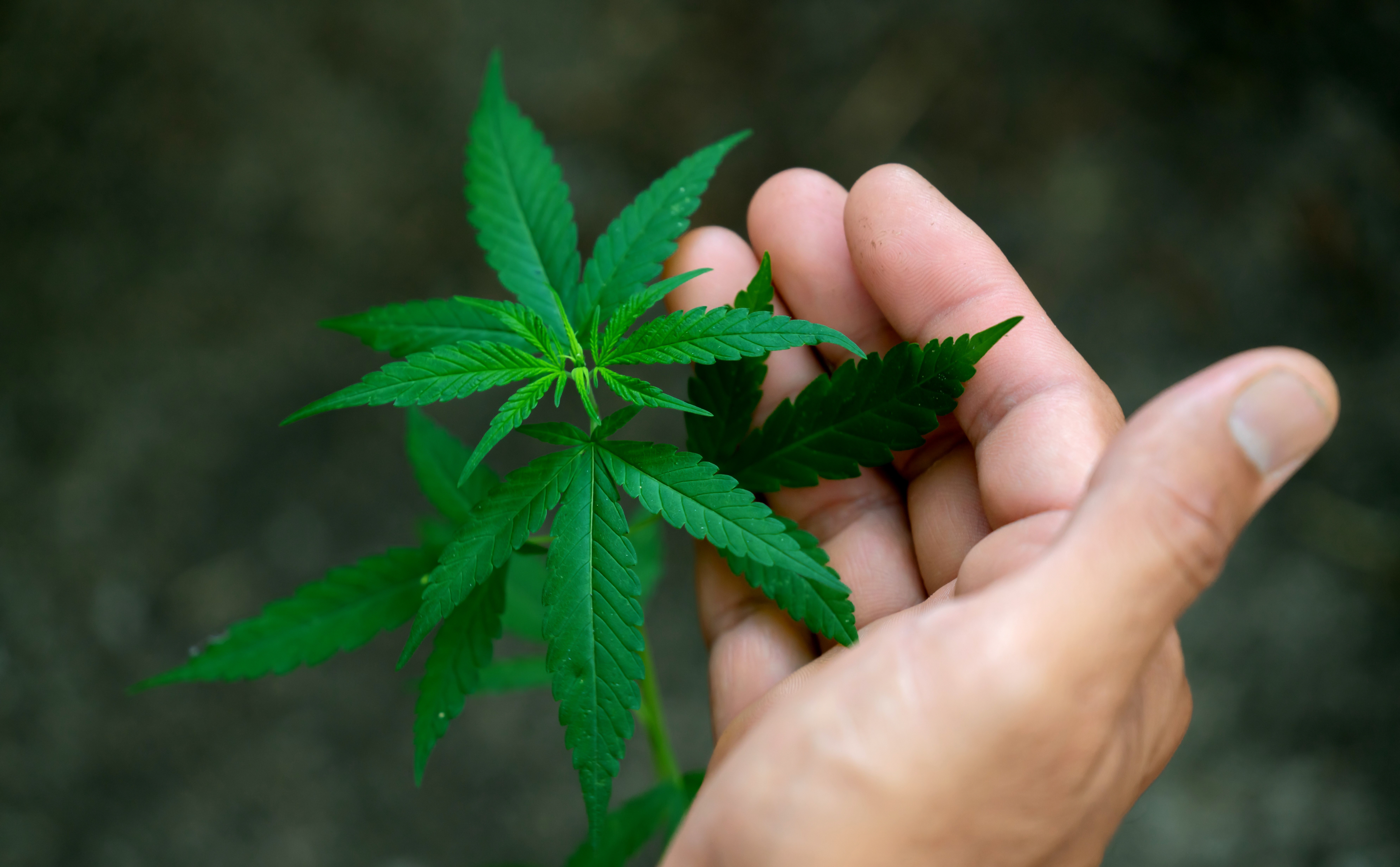 Preliminary results from an international study of home cannabis growers have shown that the overwhelming majority of Australian cultivators grow cannabis for medical use.

The ‘World Wide Weed’ study is being run by researchers from Curtin University’s National Drug Research Institute (NDRI) in collaboration with researchers from RMIT and UNSW. The study was first run in 2012, where it showed that 54% of home growers grew cannabis for medical reasons. The study was later used to inform drug reforms in several places, including cannabis decriminalisation in the ACT.

The re-launch of the World Wide Weed study has been running since November 2020 and has already collected 7,000 responses from participants in almost 20 countries. Approximately 440 of those responses came from Australian cannabis growers.

Although the study is still running, researchers have released preliminary results from a single question: “Why do you grow cannabis?”

The results are quite interesting:

Researchers also found that many of the participants who grow recreational cannabis have strong beliefs about the quality of their crop. Approximately 54% believe their homegrown cannabis is healthier than purchased cannabis and 45% grow their own cannabis to avoid adulterants and unwanted additives (like synthetic cannabis, for example)

Overall, the preliminary results show a large increase in Australians growing cannabis for medical reasons – up 20% from the 2012 iteration of the study. They also show that Australians are growing medical cannabis at a higher rate than cannabis users in other countries – who ranked “to provide myself with medical cannabis” as their sixth most important motivation on average.

This likely reflects shifts in the policy landscape over the past decade, where new legal and medical regimes have brought medicinal cannabis to the forefront of discussion around public health policy.

The World Wide Weed study is still accepting responses from cannabis growers. If you would like to take part in the survey, please click here.