Study finds livestock could eat hemp as a summer diet 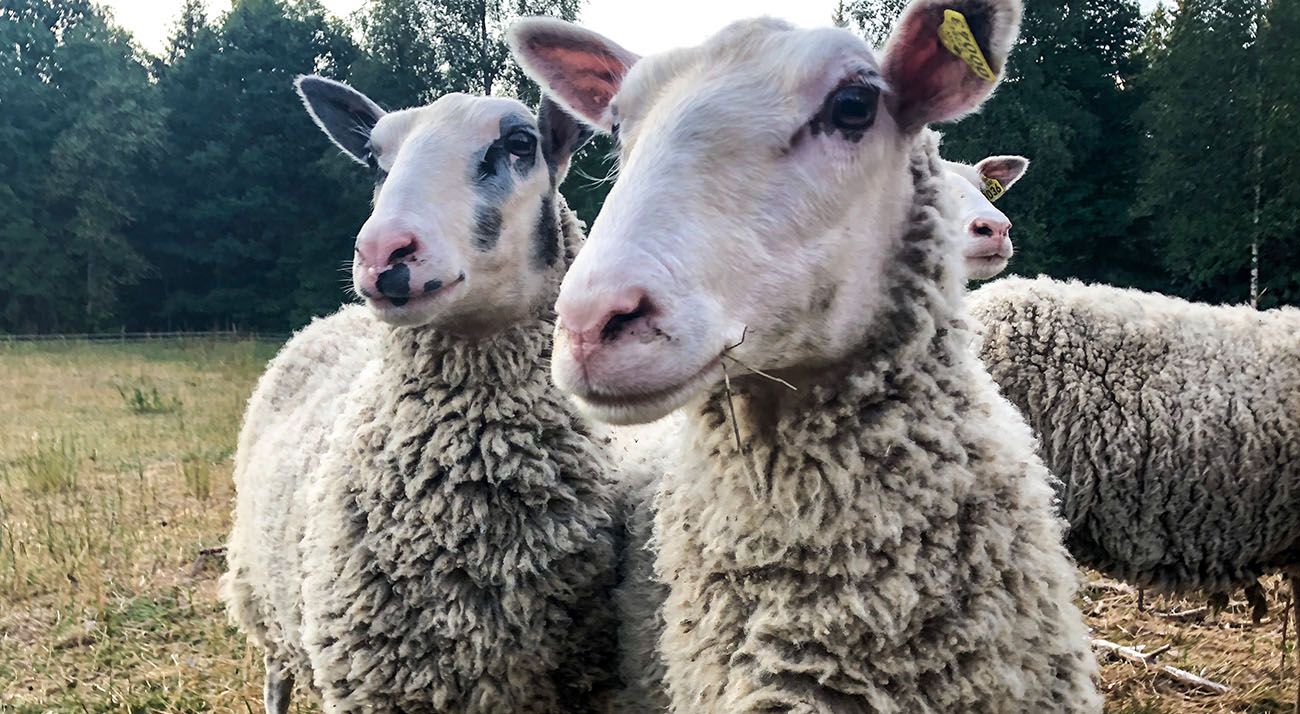 A new pilot study conducted by the Department of Primary Industries and Regional Development (DPIRD) has found that hemp could make a great summer feed option for livestock.

The pilot study was funded by AgriFutures Australia and was conducted in collaboration with Charles Sturt University and the ChemCentre. In the study, researchers fed 15 sheep hemp pellets over a trial period of 56 days. Specifically, the sheep consumed three hemp-rich diets and five control diets so researchers could compare. The study itself was conducted in New South Wales, though the hemp pellets are from WA.

Researchers were able to detect THC residue in the tissue of the sheep at the end of the study. However, they still consider the study’s results encouraging for the hemp industry, as it showed that there are “no adverse effects” from feeding sheep hemp stubble.

Researchers theorise that the increase in fatty acids and the improved digestibility are linked – as the hemp pellets may have changed the gut microbial population in the sheep, helping them digest the pellets better.

According to DPIRD project lead Bronwyn Blake, the study could also pave the way for guidelines that would help farmers raise sheep with adequately low THC levels.

The results suggest there is plenty of scope to develop management practices for feeding hemp biomass to ruminants, like sheep, goats and cattle, which may meet regulatory requirements for zero THC levels in animal products.

As the first study was successful, researchers will now begin the second phase. Phase two will focus on how long it takes THC to disappear from the tissue of animals fed hemp diets. If successful, the study will govern how Australian farmers will feed livestock hemp plants in future.