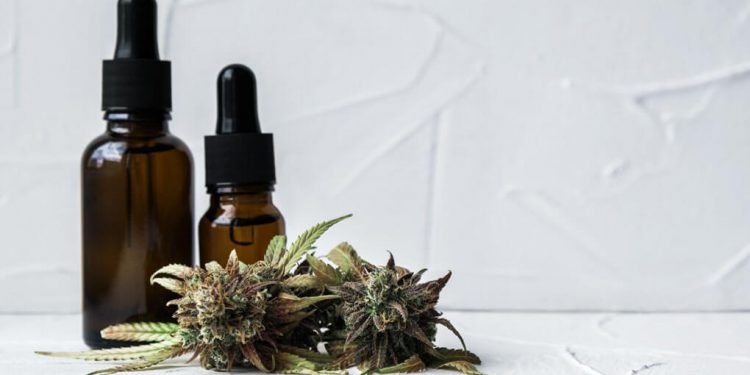 The study, ‘Cannabis as Medicine Survey’ (CAMS), measured how Australians are using cannabis since following its legislation in 2016. Carried out between September 2018 and March 2019, the study was led by the University of Sydney, the Discipline of Addiction Medicine Foundation, and the Lambert Initiative for Cannabinoid Therapeutics.

In total, the survey was conducted on 1,388 Australians. Of this group, researchers found that just 2.7% of participants were accessing cannabis legally. The remainder sourced it from dealers, friends, and family or by growing it themselves.

To access medical cannabis legally in Australia, you and your doctor must apply for the Special Access Scheme (SAS). SAS applications are then accessed by the Therapeutic Goods Administration (TGA), who’ll then allow your doctor to write a prescription.

Despite this process being available Australia-wide, CAMS found that most participants avoided obtaining cannabis legally for three reasons:

Interestingly, CAMS also investigated the conditions Australians treat with cannabis. Most participants were treating mental health conditions like depression, insomnia, and pain. You can see the full breakdown below.

When discussing the findings of the study, co-author Professor Iain McGregor described the results by saying:

There are clearly many Australians with serious medical conditions who are yet to gain official access to medicinal cannabis products.

Professor McGregor also stressed that CAMS found that a great deal of difference between the cannabis their participants used. While there is a great range of medical cannabis products available in Australia, illegal cannabis is non-standardized with no quality control.

Professor McGregor also called for greater research into the effects of CBD-oil on mental health problems, pain, and insomnia – as most participants were treating those conditions with cannabis.