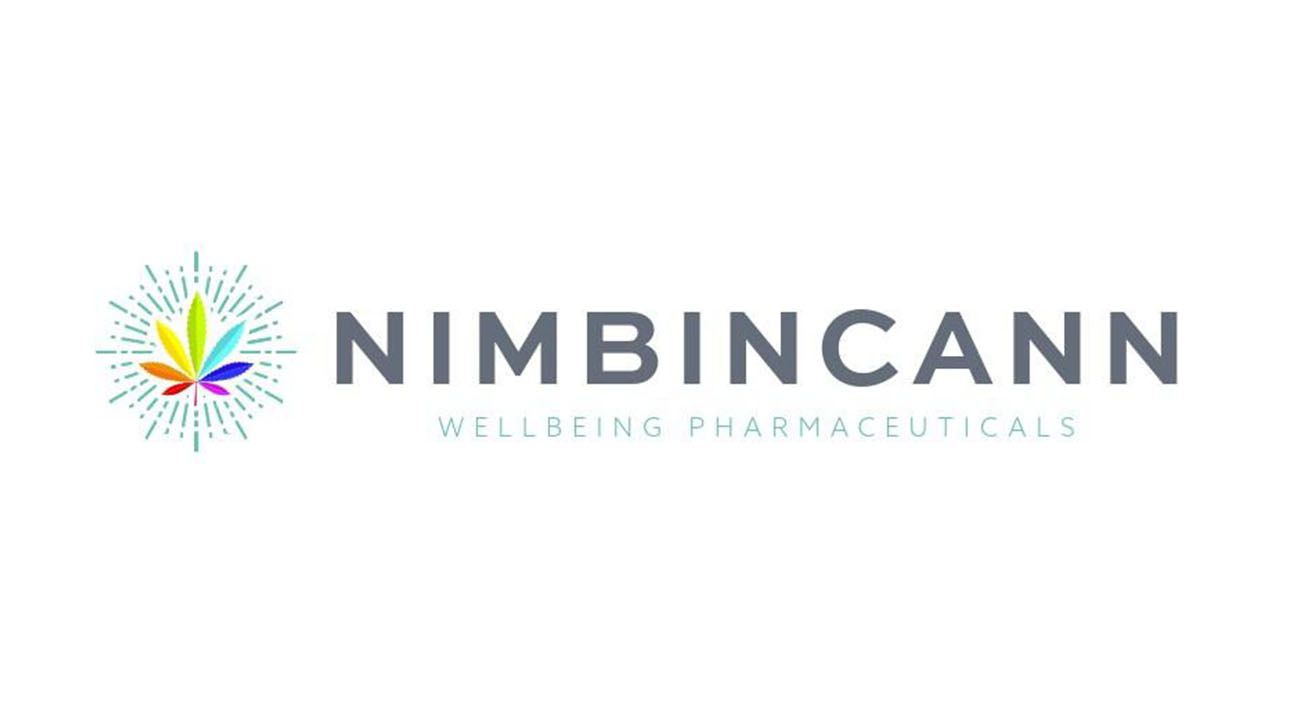 Nimbin – Australia’s cannabis capital, home of the HEMP Party, an icon in the country’s cultural history, venue of the annual MardiGrass, and soon to be home of Australia’s newest medical cannabis company, NimbinCann.

NimbinCann plans to disrupt Australia’s medical cannabis industry, which is currently riddled with issues. The end cost for consumers is too high, the quality of the products has been questioned by the TGA itself, and major stock shortages have been creating havoc for patients around the country.

Despite all that, medical cannabis in Australia and the rest of the world is growing, faster than anyone thought.

SAS-B approvals by the TGA reached an all-time high of 9,965 in May 2021 – a 141 percent increase on May 2020, and a 39 percent increase in the five months to May 2021 compared to the previous period. A longer-term view projects Australia’s medical cannabis market to be valued at AUD $620 million by 2024. That number more than doubles if recreational cannabis is also legalised.

NimbinCann is on a mission to produce pharmaceutical grade medical cannabis grown in Australian soil and beyond, for both local and global patients. Nimbin itself will house one of the company’s cultivation facility, with a 60 acre plot in development to grow the cannabis.

Multiple types of cannabis will be grown in subdivided areas:

A partnership with Australian-local CannaPacific has also been struck. The deal gives NimbinCann an initial boost, allowing them to use CannaPacific’s licenses, growing facility, and expertise, to start growing and producing their own cannabis strains sooner rather than later.

Although born and bred in Australia, NimbinCann will also operate a second site in Thailand – the lone country in Southeast Asia embracing medical cannabis.

Thailand was chosen not only for its rapid law reforms, but as Managing Director Richard Duce explains, “it has what many call ‘The Goldilocks Conditions’ or the perfect growing conditions for medical cannabis”.

Several key strategic partnerships have already been signed with Thai-based Green Pharma Botanical, Newland Technology, and others. These agreements will grant NimbinCann access to an elite group of cannabis farmers and to one of Thailand’s leading cultivators and retailers of cannabis-infused products.

The Thailand facility aims to produce ~300kg of CBD oil within 7 months of launch, harvesting more than 10,000 plants every month, going on to export the medicines to Australia and beyond.

Both the local and Thailand facilities will be run as fully integrated businesses. Research and development, cultivation and production, manufacturing and packaging, and wholesaling and retailing will all be maintained in-house. This helps ensure the highest quality of medicines for patients.

Not only will quality be improved, but prices will drop dramatically. Pharmaceutical grade medical cannabis and hemp in Thailand has a production cost of around $0.06 per gram of dried flower. In western countries like Australia and Canada, it costs between $1 and $2 per gram – making it more than 94% cheaper to produce the medicine in Thailand.

Richard Duce has decades of experience in the development industry and has spent more than 20 years studying the cannabis industry and its trends. He obtained his first medical cannabis license in the US in 2009.

Chris Waldron has extensive experience in the IT industry including high level positions at the Australian Government Department of Treasury. He is currently the Operations Manager at Cann Global Asia and Cann Global Thailand.

The directors are joined by several other industry professionals on the advisory board including, but not limited to:

The diverse range of expertise that the team brings together supports Managing Director Richard Duce’s beliefs, that the company is poised to be in a prime position to take on the current cannabis landscape in Australia, and the international markets.

Adding on that they aim to be more than just a producer of cannabis medicines.

NimbinCann aims to build a lasting brand and brand loyalty from day one. Quality is king, consistency is queen, and culture is our ace.

Although medical cannabis was federally legalised back in 2016, the industry has taken quite some time to catch on and hasn’t been without its many flaws along the way.

As more and more international companies eye off Australia to export their cannabis medicines, it’s about time a local player brings the priority back to Australian patients.