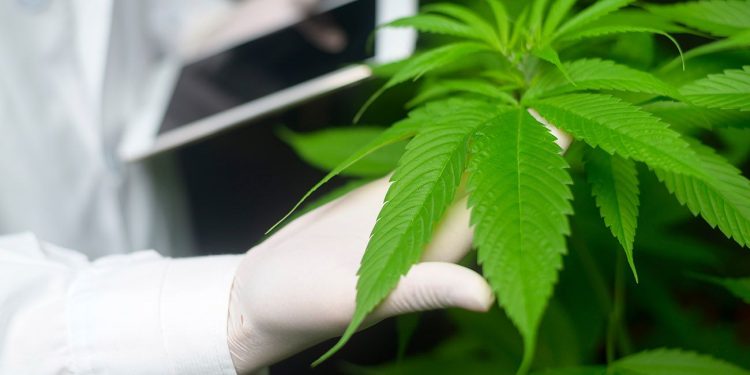 Australian/North American hemp company Ecofibre Limited (ASX: EOF) recently published the results of a study it conducted with the University of Newcastle.

Beginning at the start of 2020, researchers tested a proprietary CBD formulation from Ananda on patient-derived organoids (Ananda is an EcoFibre subsidiary). A total of 31 women were included in the Newcastle Pain Study, and it lasted a total of seven months.

Women face a host of gynaecological disorders for which there is currently no adequate method of treatment. Various forms of pelvic pain affect over 80% of women and are associated with infertility and poor health and socioeconomic outcomes.

Dr Capano also explained that the five-year survival rate for some gynaecological cancers ranges from 17 – 39%. This figure is “lower than other solid cancers” and hasn’t improved over the past two decades — according to Professor Pradeep Tanwar (the NHMRC RD Wright  Biomedical Fellow at the University of Newcastle).

After obtaining the Newcastle Pain Study results, Ecofibre filed four patent applications with the United States Patent and Trademark Office (USPTO). The company is also currently working towards a patent that resulted from another study with the University of Newcastle. This study focused on endometriosis (a painful gynaecological disease that affects 11% of Australian women).

Ecofibre’s patents and studies are part of the company’s long-term plan to bring new CBD medicines to market in niches where there are few treatment options.