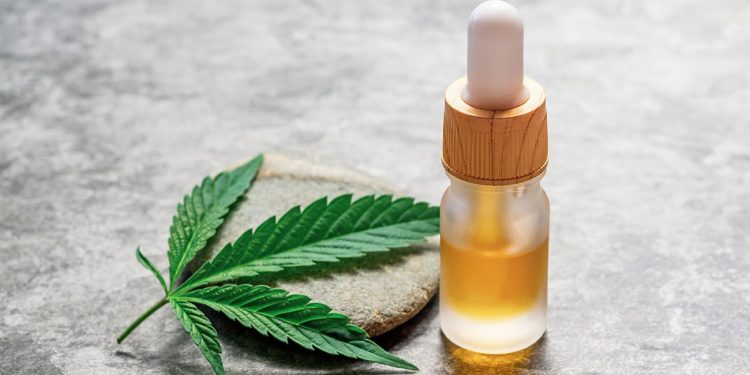 On Wednesday (September 29th), MGC Pharma announced that AMC has placed an initial order for 1,000 units of CimetrA™. The units will go to the University of South Florida in Tampa and the Holy Cross Hospital in Fort Lauderdale. Then, the Internal Review Boards (IRB’s) from both facilities will review CimetrA, and if it’s approved, MGC Pharma will be one step closer to bringing it to market.

While AMC’s order only included units of CimetrA™, it isn’t the only medication MGC Pharma is trying to get approved for sale in the US. Two of their other cannabis medicines, CogniCann© and  CannEpil©, are expected to undergo the same review processes as CimetrA™ soon (though MGC Pharma hasn’t given a time frame for either).

Though clinical trials in Israel are currently studying CimetrA™ and CogniCann©, MGC Pharma and AMC also plan to start clinical trials for the two medications and CannEpil© in the US. Other research on the drugs has also occurred in other places. Previous clinical research into CimetrA™ has also shown that it can treat Cytokine Storm (a severe COVID-19 symptom), and CannEpil© is also being studied in the UK in a new clinical trial on refractory epilepsy.

AMC are already making significant progress in propelling CimetrA™,  CannEpil® and  CogniCann® to the Clinical Trial stage in the US, and we are pleased they have cemented relationships with these prestigious institutions…

And though it’s unclear when patients in the US will have access to MGC Pharma’s medications, it will be a big deal for the MGC Pharma — as the US market is expected to grow to $US14,869.6 million by 2027.