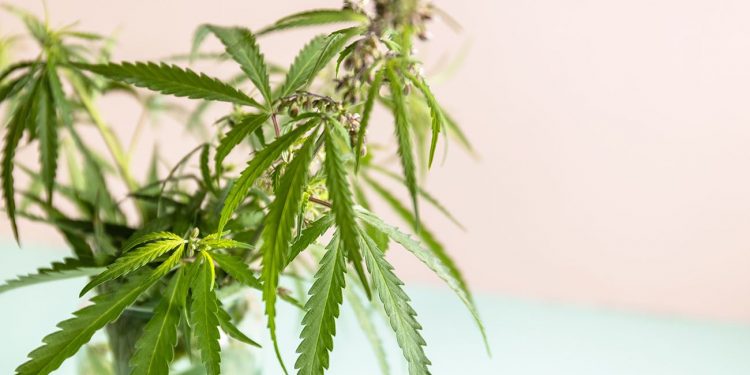 The deal will see PharmaCare pay $1.6 million in cash to Medlab on November 1st, 2021. In return, Pharmacare will receive Medlab’s AUS Nutraceuticals arm. This should work out fairly well for PharmaCare, as Medlab says PharmaCase has “full pharmacy infrastructure” and will be able to hit the ground running in a new niche.

Medlab will keep some of its intellectual property assets and will license these to PharmaCare. The two companies will then continue to work developing future products together.

In their announcement, Medlab explained that this decision is a strategic move to save costs, as the nutraceutical arm of the business costs $2 million to operate annually. Medlab’s Executive Director Laurence McAllister also believes the deal will allow Medlab to focus on NanaBis and NanoCelle.

This really sharpens our focus and frees up our senior team to focus on developing our core asset NanaBis and NanoCelle technology. This nutraceutical business has been an ongoing concern for many shareholders.

Medlab currently has patents in 48 markets globally for NanaBis and NanoCelle. NanaBis is a prescription-only cannabis medicine that uses NanoCelle, a drug delivery platform. NanaBis has previously proved effective as a substitute for opioids in treating non-cancer neuropathic pain and safe in treating advanced cancer-related pain.

Medlab and PharmaCare have already signed the Sale of Agreement for AUS Nutraceuticals. The deal between the two companies has an earn-out agreement in place that will see PharmaCare pay Medlab the greater of $250k or 5% of Net Sales per year during the first and second year.