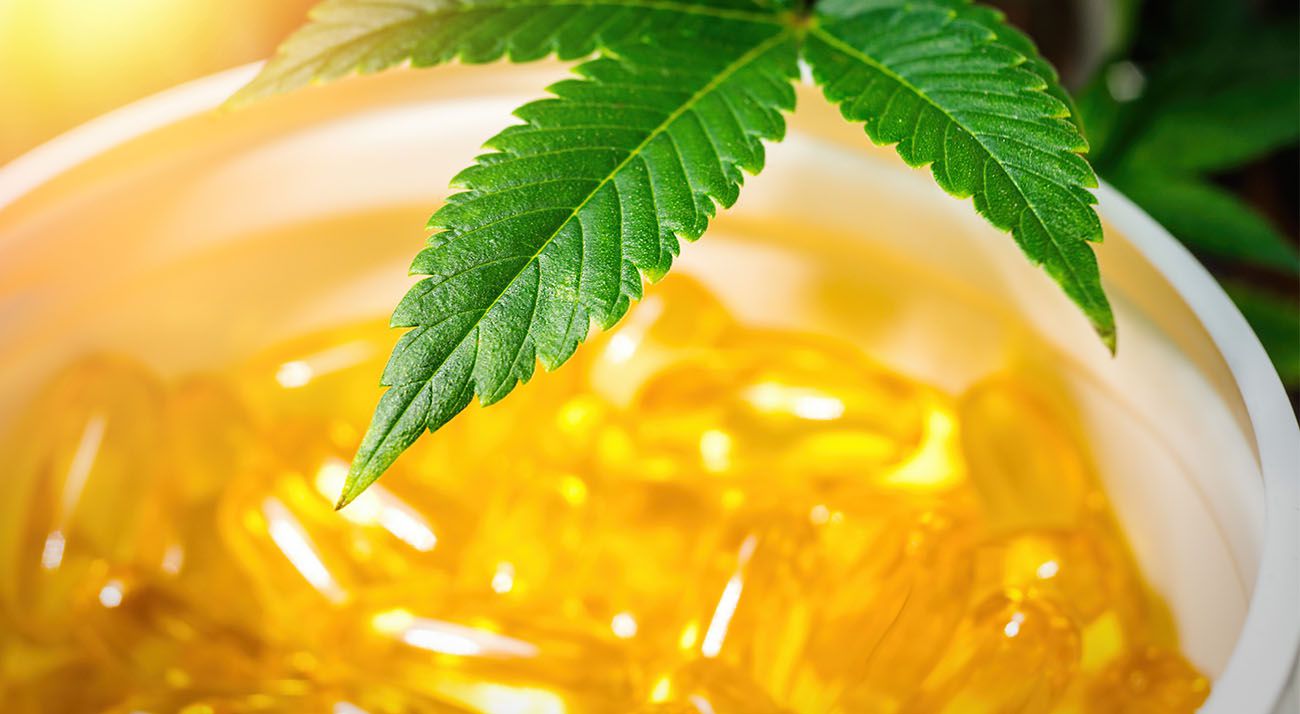 Canadian company MediPharm Labs is one of the largest cannabis companies operating in Australia, selling over 50,000 units of cannabis medications. Their cannabis oil is produced in a large production plant in Wonthaggi – a small town in the Bass Coast region.

Earlier this week, MediPharm Labs Australia informed shareholders that they have successfully shipped 12,000 vials of cannabis oil to Germany. This is the first part of MediPharm Lab’s strategic move into new markets, as the company expects to ship more units of cannabis oil internationally in the coming months.

Although medicinal cannabis was legalised in Germany in 2017, entering the German medical cannabis market is still difficult and expensive for Australian companies. Unlike other (lefss stigmatised) medications, companies need a medical cannabis production license to produce cannabis oil, as well as standard measures like a Good Manufacturing Practice (GMP) certification and import and export licenses.

MediPharm Lab’s products will be available to Germans with a medical cannabis prescription. The company has chosen to partner with a local distribution company, who received the enormous shipment of cannabis oil vials.

According to a statement MediPharm Labs’s Adam Miller made to 9News, the company’s expansion is a win for Australia’s medical cannabis industry.

The fact that we are now exporting large volumes of cannabis material internationally helps define Australia as a pharmaceutical hub within the cannabis industry.

MediPharm Lab’s delivery is the largest shipment of cannabis oil vials from Australia to Germany.