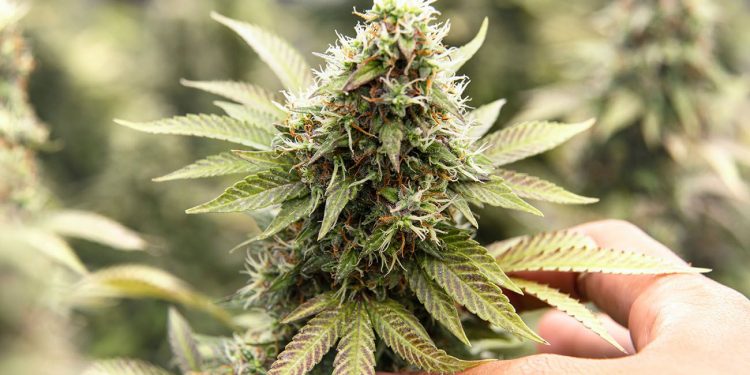 The two companies have signed a Merger Implementation Agreement that will allow them to combine forces. Under the agreement, Cronos will give CDA Health up to $5 million in cash and offer up to 439.78 million shares (21.534 shares for every one share CDA holds).

After the deal has been finalised, CDA Health will own a 73.7% – 75.3% stake in Cronos. Cronos will continue to list on the ASX, and the two companies will work together.

The deal comes after two years of ups and downs for Cronos. Cronos first listed on the ASX in December 2019 with a market capitalisation of $64.4 million. Since then, its share price has dropped from $0.36 per share to $0.10 per share. Despite this, Cronos remained a top cannabis stock throughout 2020 and even released its own line of CBD gels in Hong Kong earlier this year. Cronos is the Australian subsidiary of Canada’s Cronos Group (NASDAQ: CRON).

CDA Health has remained one of Australia’s larger medical cannabis companies since it was founded in 2018. CDA Health owns several subsidiaries, including cannabis distributed Burleigh Heads Cannabis, food brand Healthy Not High and medical cannabis clinic company CDA Clinics (which has consulted with over 15,000 Australians). The company has generated over $21 million in sales for FY21 so far.

According to CDA founders Ben Jansen and Guy Headley, CDA Health’s merger with Cronos will take the company “to the next level of growth.”

The integrated Cronos Australia and CDA business will allow us to take the company to the next level of growth, both in Australia and offshore.

The merger between the two companies will be finalised after shareholders approve it. If approved with no issues, the merger could be completed before the end of November 2021.