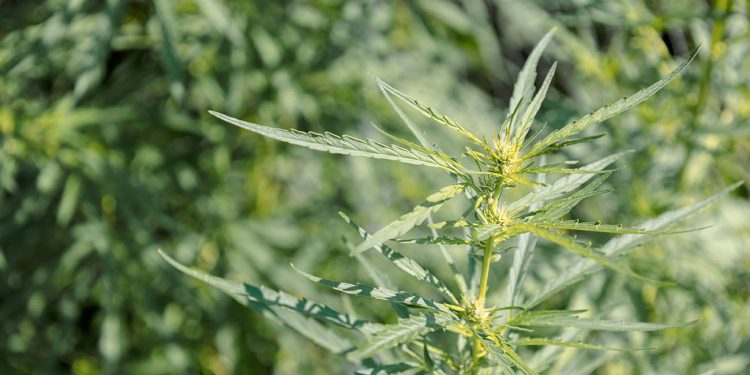 Medibis first revealed plans to build a large-scale medical cannabis production facility last year. The facility is expected to employ over 500 people and produce as much as 80 – 100 tonnes of medical cannabis annually. It was granted Major Project Status by the Federal government last July.

Medibis will build the new medical cannabis plant on an empty plot of land in Wellcamp, 15 kilometres west of Toowoomba (aka Australia’s medical cannabis capital). However, as the facility could cost $180 million to build, Medibis has been seeking investors.

On Tuesday, the 3rd of August, Medibis’s co-founders and managing directors Angus Chapel and Andrew Calvert opened the project for investment on crowdfunding platform Birchal. Birchal is similar to the popular platform GoFundMe, except it focuses on established companies and brands rather than individuals, small businesses, and potato salad.

Within 24 hours of launching their Birchal campaign, Medibis raised $620,000. Much of this money came from 850 people who had previously pledged to donate to the company. Naturally, many of these investors are local to Toowoomba.

Each investor was allowed to buy in with up to $10,000, and Medibis expects to raise $2 million on Birchal in total. While they aren’t at the $2 million figure yet, Chapel and Calvert say the response they’ve seen so far from Birchal investors has been “so exciting” for the budding company.

It’s been so exciting to see how many Australians support us in our vision to take our country forward as a leader in cannabinoid-based pharmaceuticals and production.

Although building the Wellcamp facility is one of their key priorities for the money, Medibis will start selling their own medical cannabis formulations by producing them through their Israeli partner BOL Pharma first.

BOL Pharma is an older medical cannabis company that produces medications that have been on the market for 10 – 15 years outside Australia. Medibis expects to move on to their Toowoomba project after they’ve brought their BOL Pharma-made formulations to market.

You can find their crowdfunding campaign here.