BOD Australia, founded in 2014 and operating out of NSW, has just received the go ahead to start sending prescriptions for medicinal cannabis to the UK.

The prescriptions are for BOD’s trademarked product – MediCabilis. A 5% CBD Extract in MCT Oil. Medicabilis is currently prescribed to around 400 patients in Australia. 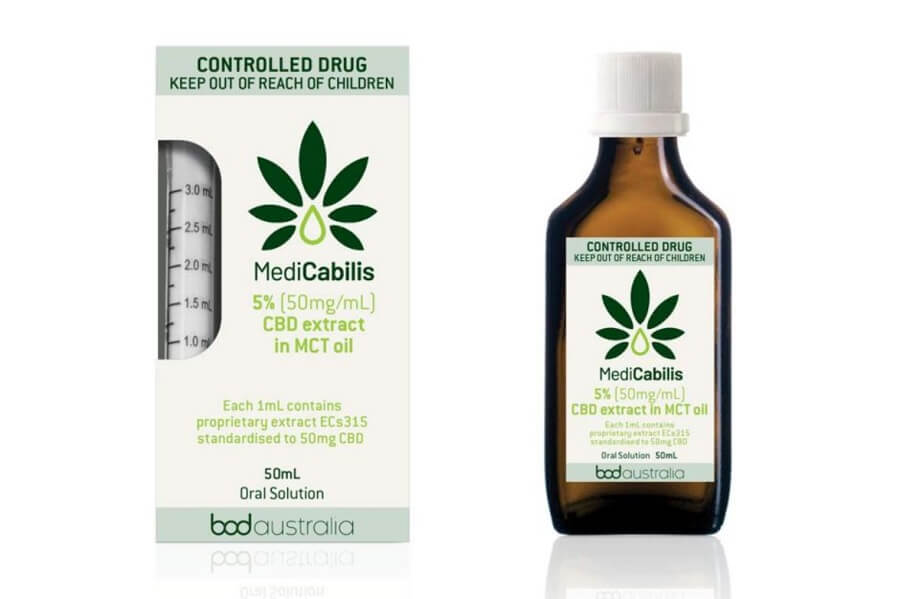 This announcement is a milestone for the company, allowing them to get their foot in the door to the exponentially growing UK medicinal cannabis market. Which is expected to be four times larger than the Australian market by 2028.

Even with the potential of future growth, around 7 million people use CBD annually throughout the UK.

This is a great step forward for BOD, and other Australian cannabis producers looking to expand into the international market.

Woolworths supermarkets Australia-wide will soon carry a new line of hemp products, as part of a

Australian charity United in Compassion (UIC) has released the first details of
Woolworths supermarkets Australia-wide will soon carry a new line of hemp products,
ECS Botanics Holdings Ltd. (ASX:ECS) has seen their share price skyrocket, after
Cannabis is being recreationally legalised around the world at record pace, with
2020 was a year to remember for many reasons. To celebrate the